In Sicily, the vineyards cover about 14 000 sq.km. The wine production each year in this region is about 8,1 million hectolitres.

Sicily has more vineyards than any other Italian region and about 70% of the grapes are white.

A unique aspect of some Sicilian vines is that they grow on the Etna Volcano, making the wines very mineral and almost smoky because of the lava.

There are three levels of Labels for wines that certify the area of origin of the grape variety and the quality of the bottling and winemaking techniques: 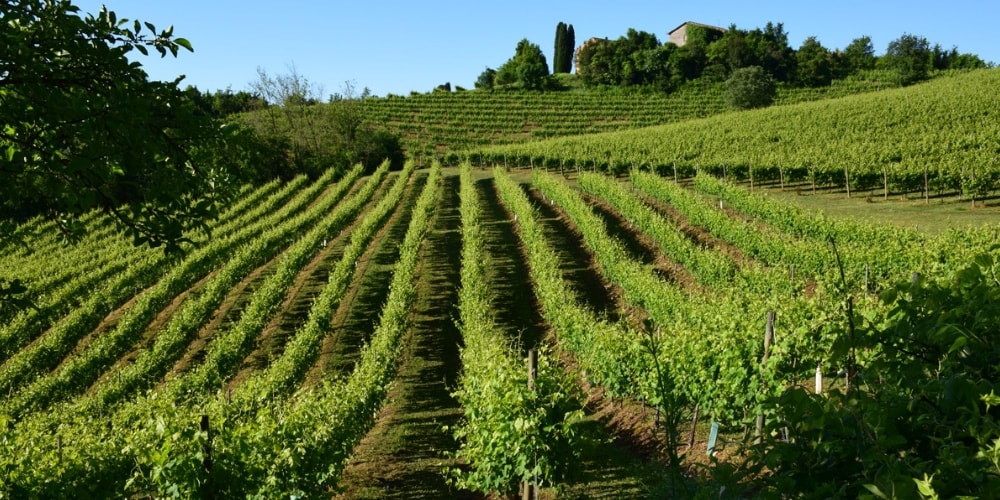 Agrigento is located along the southwestern coastline of Sicily. The white wines found near Agrigento are light and intense and the red wines are rich and sharp. 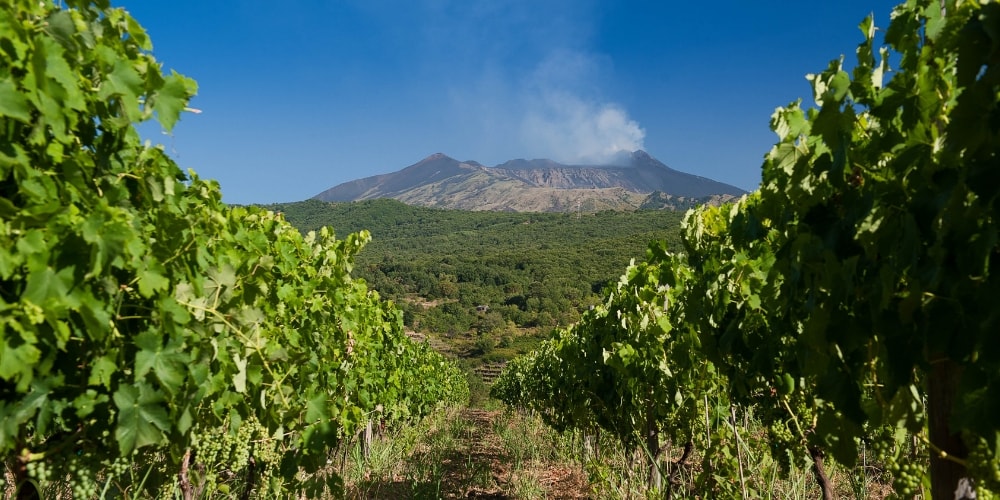 Catania is one of Sicily’s east coast provinces. Catania is home to the largest volcano of Europe, Etna. The most fascinating Sicilian wines are the ones growing on the Etna Volcano. These wines develop mineral aromas as well as a smoky taste.  Etna wines are made with the vintage called Nero d’Avola. Within the Catania Province, the three main zones are Castiglione di Sicilia, Linguaglossa and Trecastagni. 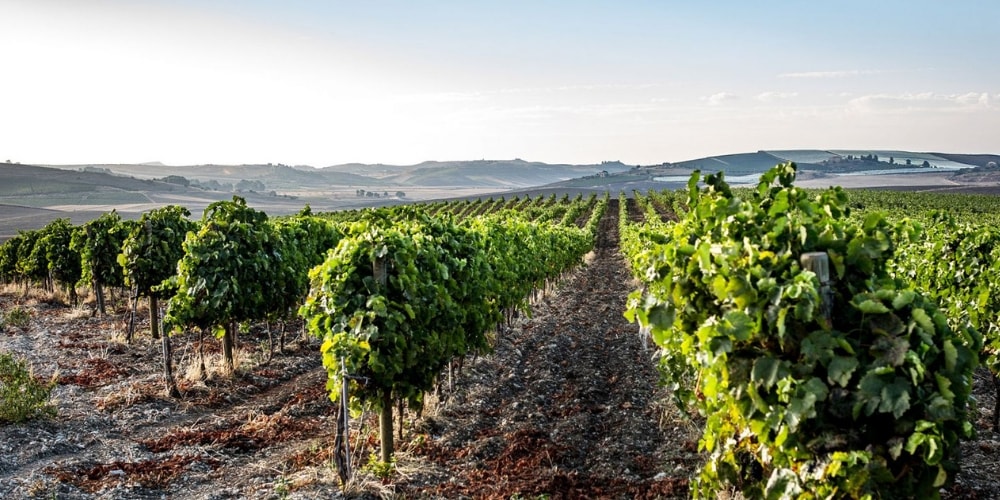 This province lies from the coast to the centre of the Sicilian island. The climate within this Province, going from warm days to cooler nights, gives the grapes a fresh and intense aspect. The white wines produced are soft and fresh and the red wines are tannic and full-bodied. 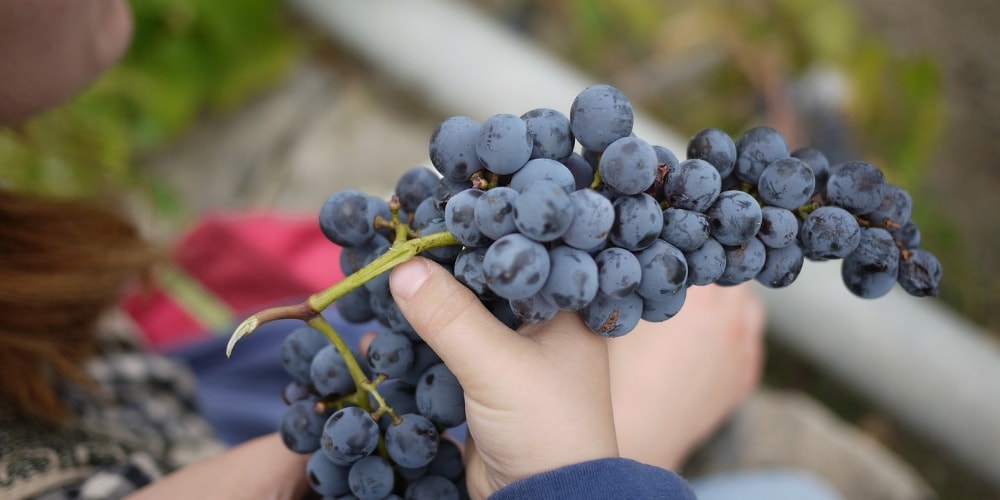 The Enna Province is located in the centre of Sicily and provides an assortment of various wines. The red wines are fruity, tannic and round, whereas the white wines are light, soft and with a lot of flavours. Enna is the only Sicilian province without a sea coast. 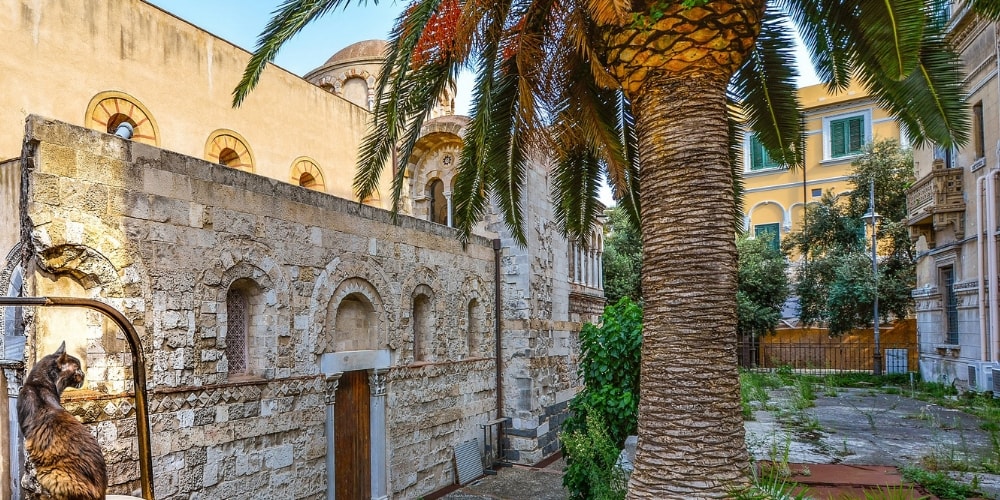 Messina is located in the northern area of Sicily’s coastline. This province is known for its microclimates creating different wines and vintages. The climate in Messina is airy, rainy, hot and sunny. In this region, the wines are almost exclusively red. The red wines are either tannic and intense or light and soft. 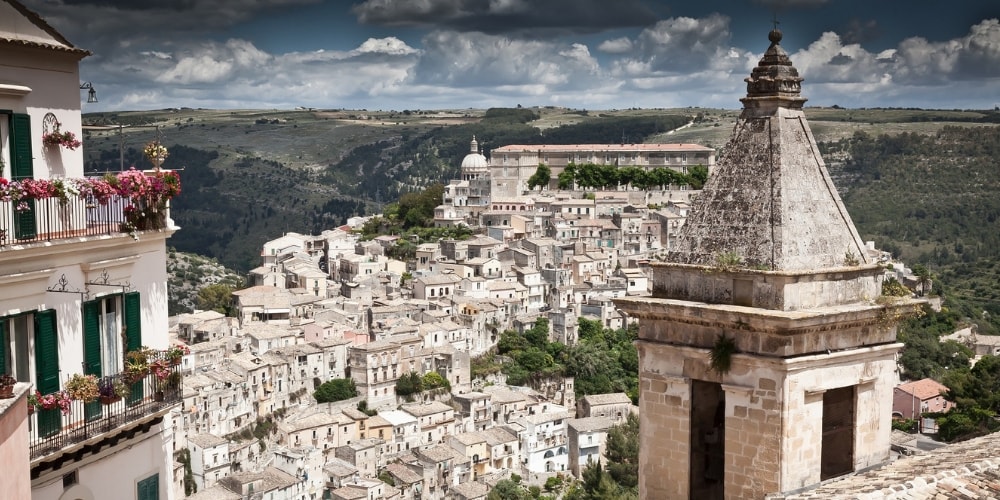 The airy and warm province of Ragusa is located on the southern coastline of Sicily near Siracusa. The wines produced in the Ragusa province are mostly reds, going from light with floral notes to wooded with lightly spicy notes. 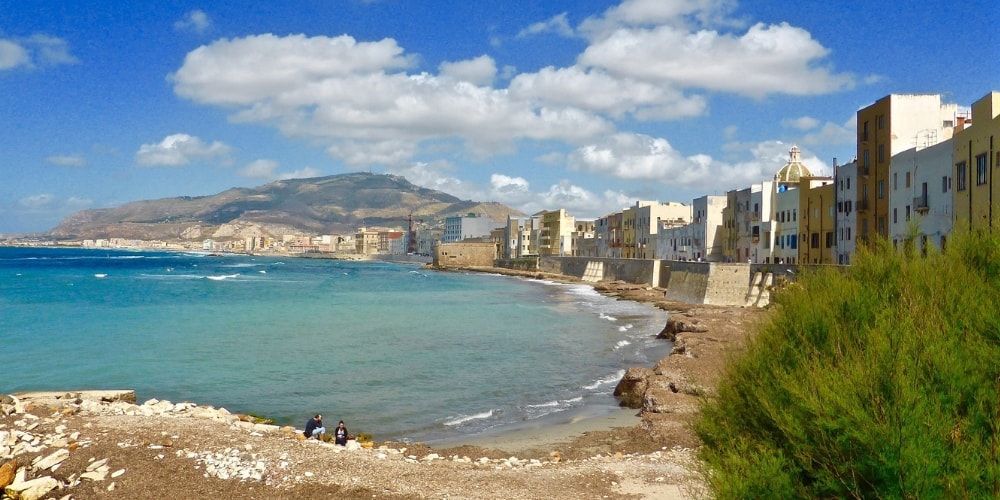 Trapani disposes of a mild climate and the wines benefit from it. Summers are warm while the rest the climate is more temperate. The white wines have a lot of fruity notes and are fresh, the red wines and intense and elegant. 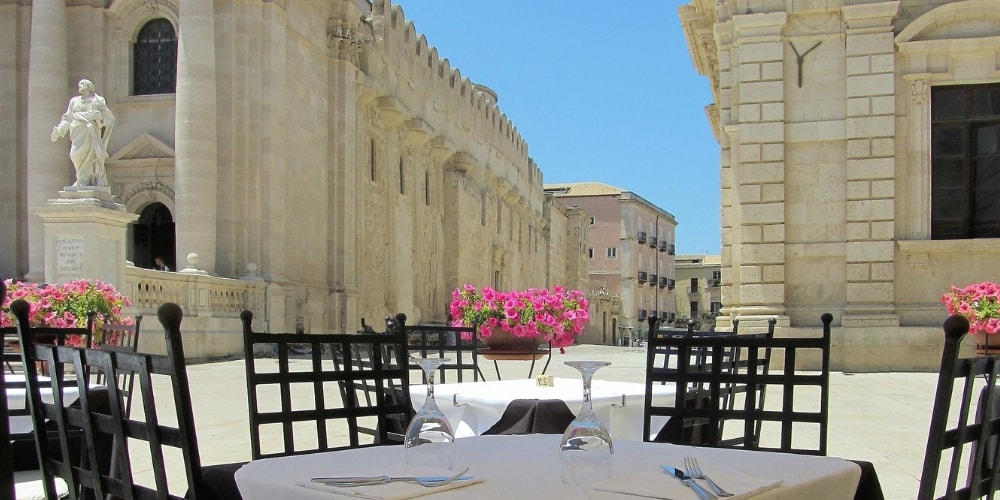 Siracusa is a southern province of Sicily. One of the famous wines produced in the Province of Siracusa is Moscato di Siracusa. This moscato is soft, sweet and has citrus flavours. It can be drunk right away but also has the potential to be kept a few years. Moscato di Siracusa has the DOC title. The Siracusa area specializes not only in Moscato but also in red wines called the Siracusa Rosso wines made with Syrah and Nero d’Avola.

1. Morgante – This family vineyard was created by young men based on passion, the will of discovering wine and promoting new technologies of winemaking.

2. De Bartoli – Marco de Bartoli wants to promote the true values of wine making and wine producing. Son of a Marsala wine producer, he creates unique wines based on the temperate climates and his passion for wines and his country.

3. Donna Fugata – This vineyard wants to offer to their customers wines that distinguish themselves from the others with complexity and the power of convincing the people tasting these wines. They promote the made in Italy through wine, art and sensitivity.

4. Consumano – The Consumano wines are the expression of each territory they are made in. There are four vineyards located from Monreale to Palermo

5. Azienda Fazio – The Fazio family is dedicated to wine culture and wine making. This vineyard went from small and traditional to modern and efficient. This vineyard is located in the province of Trapani and the wines have the Controlled Designation of Origin label.

6. Baglio di Pianetto – Paolo Marzotto wanted to create new forms of winemaking that would meet success along the way. Every wine produced is one of a kind.

7. Valle dell’Acate – The vineyard is part of the important vineyards of the sicilian wine landscape. The family running this vineyard promotes wine culture and ecological methods.

8. Cottanera – The Cottanera vineyard grow over lava from the Etna Volcano. It is led by 25 women doing all different types of jobs within the winery. The winery is located in Castiglione di Sicilia, near Catania.

9. Tenuta Di Castellaro – The wines of this vineyard started being created in order to emphasize what Sicilian territory was and what the wine making culture was really about. Preserving the area and the volcanic lands has been the main project of the Tenuta di Castellaro.

10. Palmento Costanzo – The wines found in this winery are created and produced on the Etna territory with both respect of tradition and combining modern technology with hard work in the wine making process.