Why hasn’t Greek wine taken off in the UK? Andrew Barrow explains why we need to give Greek wines a go.

The Promotion Of Greek Wine

So here I am, contemplating a tour of the vineyards in Northern Greece that I’ve just come back from. It was an eye-opening tour.

I was bemused a few years ago when one of our national retailers made a huge promotion of Greek wines touting them as the next greatest region. I didn’t buy any and neither did anyone else it would seem as the trumpeting soon fizzled out to little more than a lonely plucking of a bouzouki.

I have drunk Greek wines in the past, and they seemed OK. And now I think what a great shame for the wines are truely excellent.

Why Hasn’t It Taken Off?

There are many reasons why Greek wine hasn’t taken off in the UK. The alien script on many bottles and the unusual, distinctively different, grape varieties are just some of the reasons.

They have Xinomavro and Mavroudi and Malagouzia and Assyrtiko, just four from the estimate 300 or so native Greek grapes (the first two are red wines, the latter white.). Three hundred varieties! Just think of the exciting exploration that will provide!

And of course the more usual ‘international’ varieties can also be found either alone or in blends with native grape varieties. Think Cabernet Sauvignon and Syrah, Chardonnay and Sauvignon Blanc.

If your views of Greek wine do not stretch further than a rather unpleasant experience with Retsina while sunning yourself on a Greek Isle, then even here great strides have been made. I enjoyed a fresh and tantalising version of Retsina (where pine resin is added during fermentation) where all thoughts of pine disinfectant were banished. The wine, sadly not at the moment available in the UK, was fresh, crisp, balanced and a joy with food heavy on the courgettes, feta and mint. 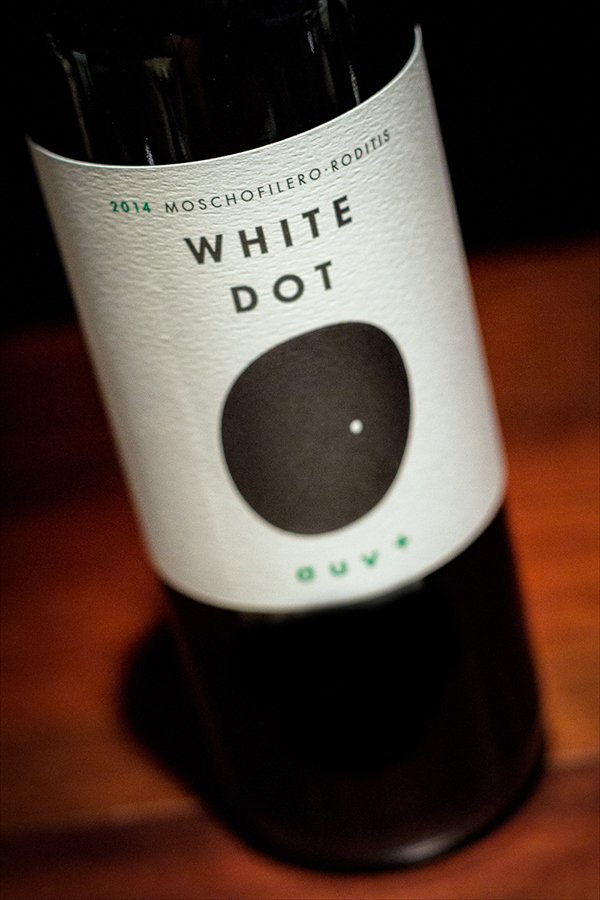 My overwhelming impression from the tour is how modern and focused al the producers I met were. Prior to the trip I had visions of rather primitive wine making, small farm production and an old fashioned stance. How wrong could I be?

It is all forward thinking, focused on modern wine styles and what people like to drink today. Yes, they keep an eye on their traditions and local wine grapes (they are after all one of their main unique selling points) but many are a joy to drink, especially with summer styled foods. Malagouzia and Roditis for example are great with salads, simple fish dishes and seafood in general, and big chunks of lamb and steak (look for Xinomavro as the main component in their reds, great for barbecues and Stifado) that I’ve already put in an order for several bottles from one retailer.

Producers To Look Out For

Greek wines may take a little work to hunt down but are well worth the trouble.

If you fancy a winery tour in Northern Greece have a look at Andrew’s recommendations on Spittoon, or read Andrew’s original article here.