Is George Osborne Getting Lax on Wine Tax?

UK chancellor George Osborne fluttered his financial eyelashes at the wine-drinkers of the UK by announcing a freeze on duty tax in 2015 – but half of the cost of a bottle still goes to the government.

With duty on spirits and cider being cut by 2% and beer by 1p per pint, wine fared worse than other alcoholic drinks, and the UK has the second highest rate of wine tax in the EU, after Ireland.

However, regardless of the fact that wine has not received a taxation cut since 1984, the news of the duty freeze has still gone down well, and the industry is largely hopeful of more financial encouragement in the future. 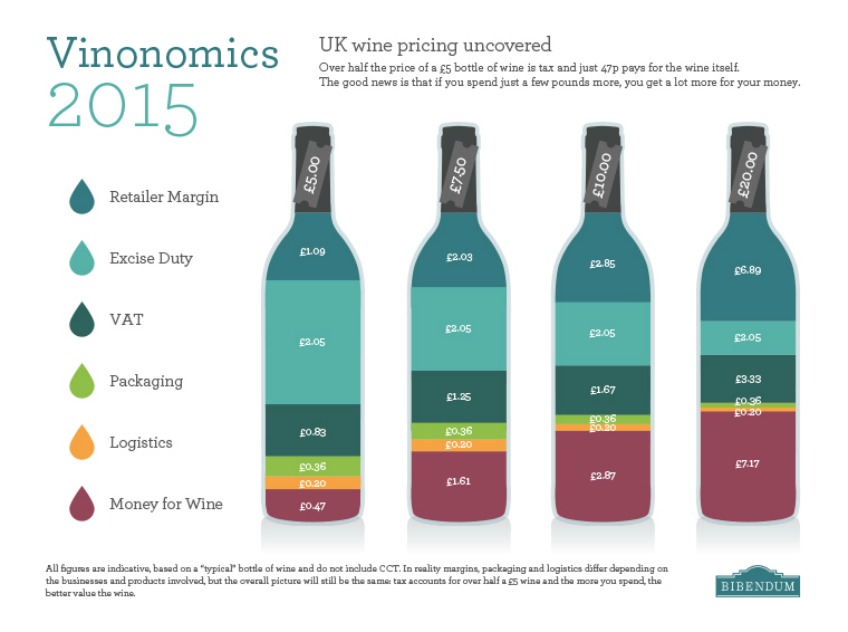 Julio, a winemaker at Bouchon Family Wines, commented that although he sees Osborne’s move as “a very good decision”, “there are many other industries that could suffer an increase in taxes”, and that the wine industry, as a comparatively healthy consumer good, deserves more breaks in the increasingly crowded market.

So why did George Osborne exclude wine from his pre-election generosity? It seems counter-intuitive when 60% of all adults drink wine, some 30 million voters spending about £10bn a year. As a burgeoning industry in the UK, one would expect growth to be encouraged and nurtured by those with the power to do so. So why didn’t he do more?

It could be that he felt he had “spent” enough. Treasury figures show that the cuts he did make will cost about £185m a year until the turn of the decade, despite what it predicts will be a “minor” increase in overall alcohol consumption. However, in terms of Britain’s total tax revenues, those numbers are minuscule.

The industry has suffered since the recession began in 2008, mainly because disposable incomes have just recently recovered. But, as Osborne says, the “sun is starting to shine”, as experts predict that the sector is well on the road to recovery. 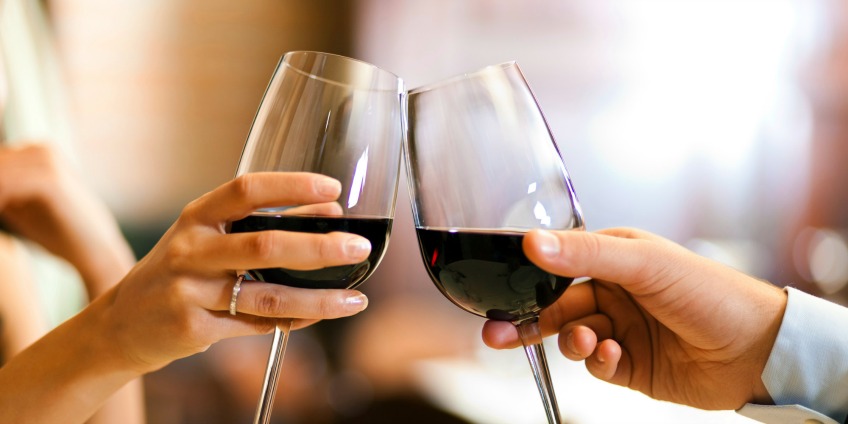 Wine writer, Sophie McLean, noted that this might be too little too late though. “Although the freeze on duty is definitely a positive thing for wine, the fact that it has been dropped on other alcoholic beverages means that other categories are leaking into the wine territory. The rise of the craft beer and growing cocktail culture means that wine as a brand needs to work even harder to shake off its often impenetrable clothes.”

Capital Economics predicted before the Budget that real spending (i.e after allowing for inflation) on food and drink will rise by 1% a year for the next five years. On the same basis it expects turnover in pubs and restaurants to rise faster – by between 2.5% and 3% a year. Those figures may be given a boost by the Budget measures, but will it be enough?

Renee Kuo of IG Wines notes that “While the duty freeze sounds good in practice I don’t foresee this having a significant impact on the fine wine industry, or any impact, for that matter.  First, most customers who purchase fine wines keep them In Bond, either for investment purposes or to allow the wines to mature fully.  As such, they are not required to pay duty or VAT until the wines are released from a bonded warehouse.  Second, I’m not even sure a duty cut would have been impactful; while beer duty was cut 1p per pint and spirits duty by 2%, on fine wines duty is often such a small percentage of the final price that I’m not sure many customers would notice.  As an example, consider a full case of Lafite 2009 retailing for £6,500 In Bond.  Duty of £24.60 comprises 0.38% – less than half a percent of the cost of the wine. A duty reduction of 1p per bottle would not do much to incentivize fine wine buyers.”

What is important to bear in mind is our next generation of wine drinkers. Vineyards are popping up all over the UK, and interest in wine is high, but enthusiasm needs encouragement and financial reward. Let’s cross our fingers that Mr Osborne’s attitude towards this important industry gets better with age.

If politicians were wines what would they be? See if you agree with us!