Did you know you can now get Cannabis wine?

Brownies are a thing of the past. Our favorite late-night munchie inducer has taken on a classier guise, much better for chicken cordon bleu than cookies and haribo gummy bears: Cannabis wine. But what exactly is this, who started it and why?

An ancient use for Cannabis is seeing a resurgence in the U.S.

Cannabis has been used as a medicine since at least the 28th century BC throughout the world. Archaeologists have actually found evidence of early wines being mixed with cannabis in ancient Greek and even early Christian societies. Today, the wine is beginning to become popular in legal states all over the United States thanks to two key US producers: Rebel Coast Winery and CannaWine. It’s important to note however, that there are two types of cannabis wines and these can be divided into two categories: psychoactive and non-psychoactive.

The psychoactive variant, as that phrase would suggest, has all of the psychoactive ingredients found in normal cannabis. These wines will be non-alcoholic with small amounts of THC (Tetrahydrocannabinol: the principal psychoactive constituent of cannabis). What this means is that while you will experience all the effects normally brought on by THC, you will not get a hangover or lose count of how many glasses you have had. Rebel Coast is one of the more popular wineries selling psychoactive cannabis wine.

The non-psychoactive variants of the wine are made from cannabis but do not contain THC. These wines are created with the purpose of maintaining the medicinal and therapeutic properties of both cannabis and normal wines without the psychoactive properties. This is done by infusing the wine with cannabinoids. The inclusion of cannabinoids makes these wines viable alternatives for other sources of medicinal cannabis which is very good news for cancer patients and people suffering from arthritis. The most popular producer of these wines is CannaWine. 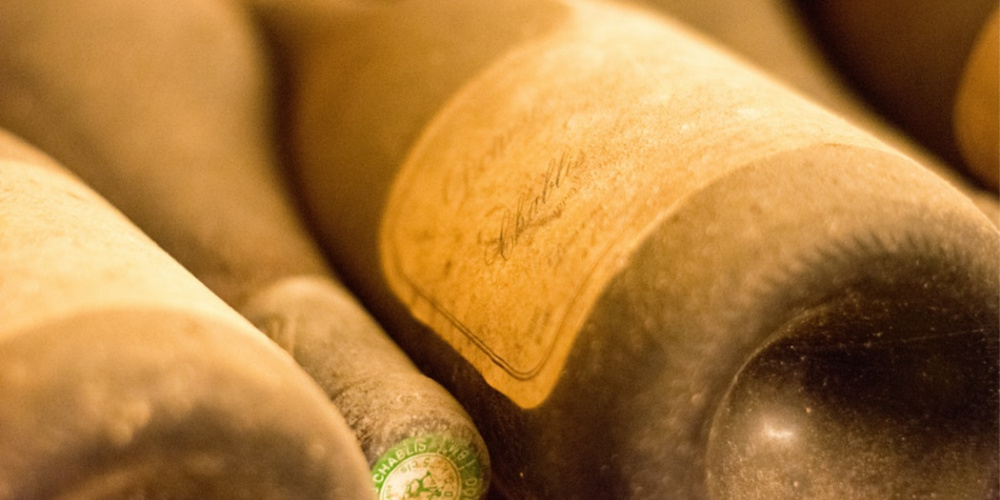 How does cannabis wine compare to other wines?

Cannabis wines can appear as stand-alone wines or as normal wines, like Sauvignon Blanc, infused with cannabis. Naturally, the producers of these wines, particularly wines with cannabis infusions, market their products in a similar way to normal wines. But how do they compare?

If you compare cannabis wine to most other types of wine, the difference is pretty obvious from the beginning. Cannabis wine tends to be cloudy in appearance with sediment present. The nose tends to be ashy at first but quickly gives way to other aromas. CannaWine’s red has a fruity fragrance with notes of blackberry, while Rebel Coast’s Sauvignon Blanc has the expected citrus scent. Cannabis wines tend to have mild tannins and slightly herbal notes rather than the bong water taste that most first time buyers would expect. Rebel Coast’s Sauvignon Blanc is acidic with a crisp finish while CannaWine’s Red is full-bodied with floral notes.

Where to purchase Cannabis Wine

Purchasing Cannabis infused wine can be tricky. CannaWine’s red is only available in California for about $120 and requires an MMJ license. Find it here. Rebel Coast’s Sauvignon Blanc costs $60. It can be purchased in-person at Torrey Holistics in San Diego or on their website here. 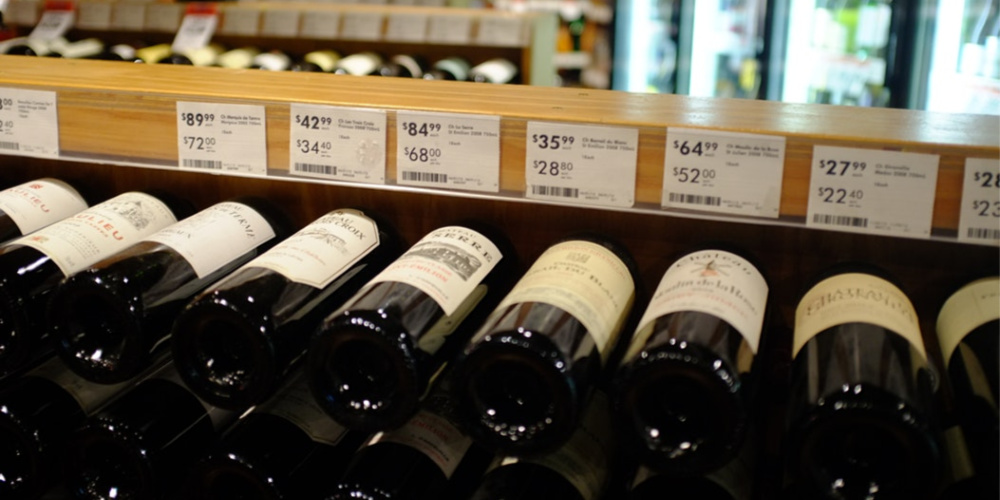