Wine Tours in England: Best Wineries in Sussex and Kent 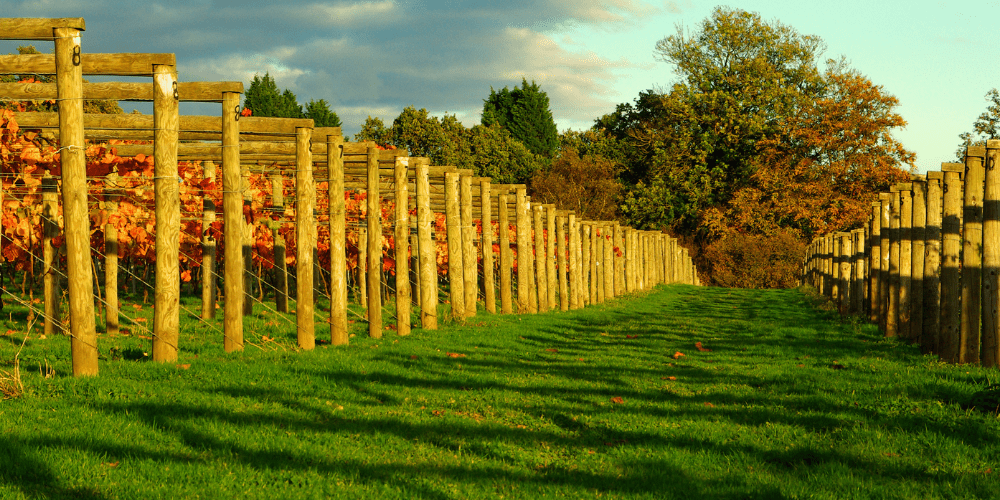 The Bolney Estate, which started out as Bookers vineyard in 1972, is situated in the village of Bolney and has grown from three acres to 39 acres today. Janet and Rodney Pratt have created a wonderful place to visit for those searching for wine tours in England. Guests can experience a true English vineyard tour or relax in the cafe with a glass or two of their wine. 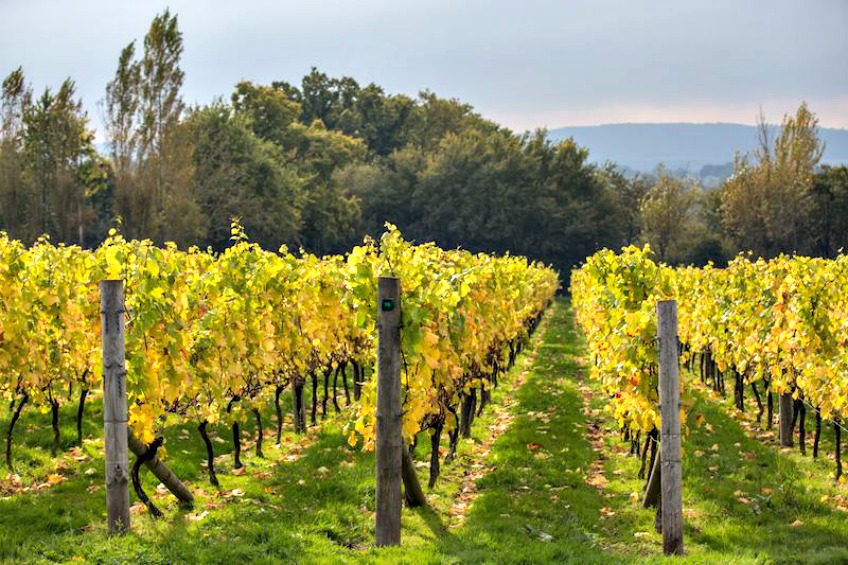 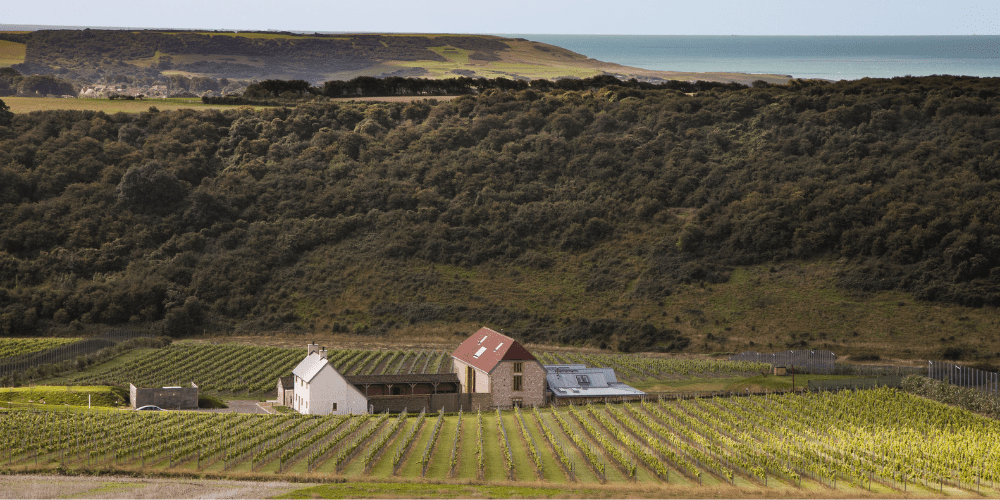