Glass Stoppers are Trending in the Languedoc

First time i encountered wine bottle glass stoppers was at the London Wine Fair a few years ago. They came in so many colours, sizes, and looked so appealing. I took a few with me and gave them to friends and family who were all in awe! 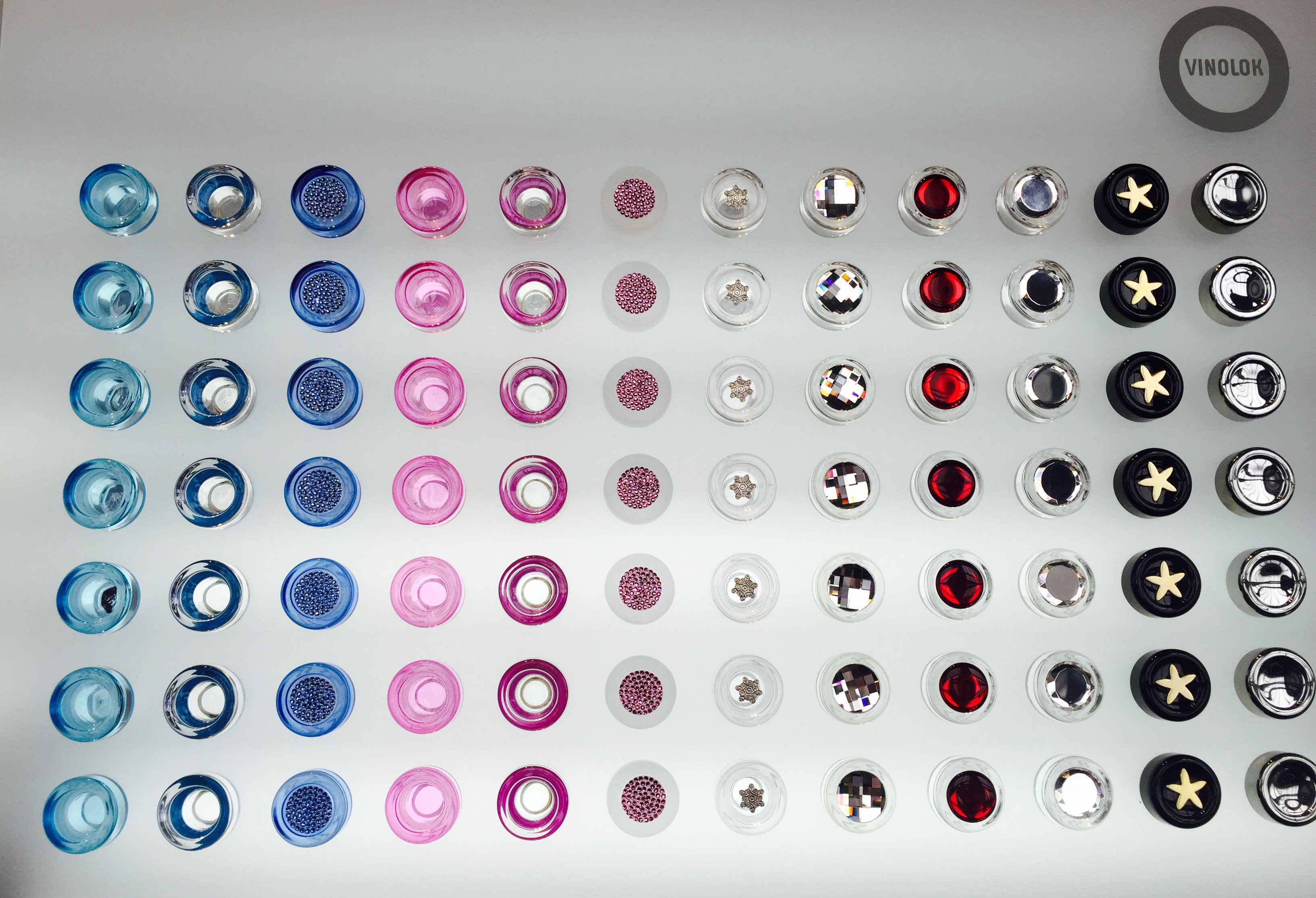 This summer, while basking in the remains of the sun on a lazy Languedoc summer evening, I looked up hungrily as the waiter appeared with a slender, elegant bottle of Preignes le Vieux’s  grenache rosé from their new Paradis range. I had a deja vu moment when instead of the usual de-corking ritual commencing, the garçon slid his hand to the mouth of the bottle and popped the seal with one deft flick of his thumb. This was no ordinary cork or screwcap, this was a glass stopper. 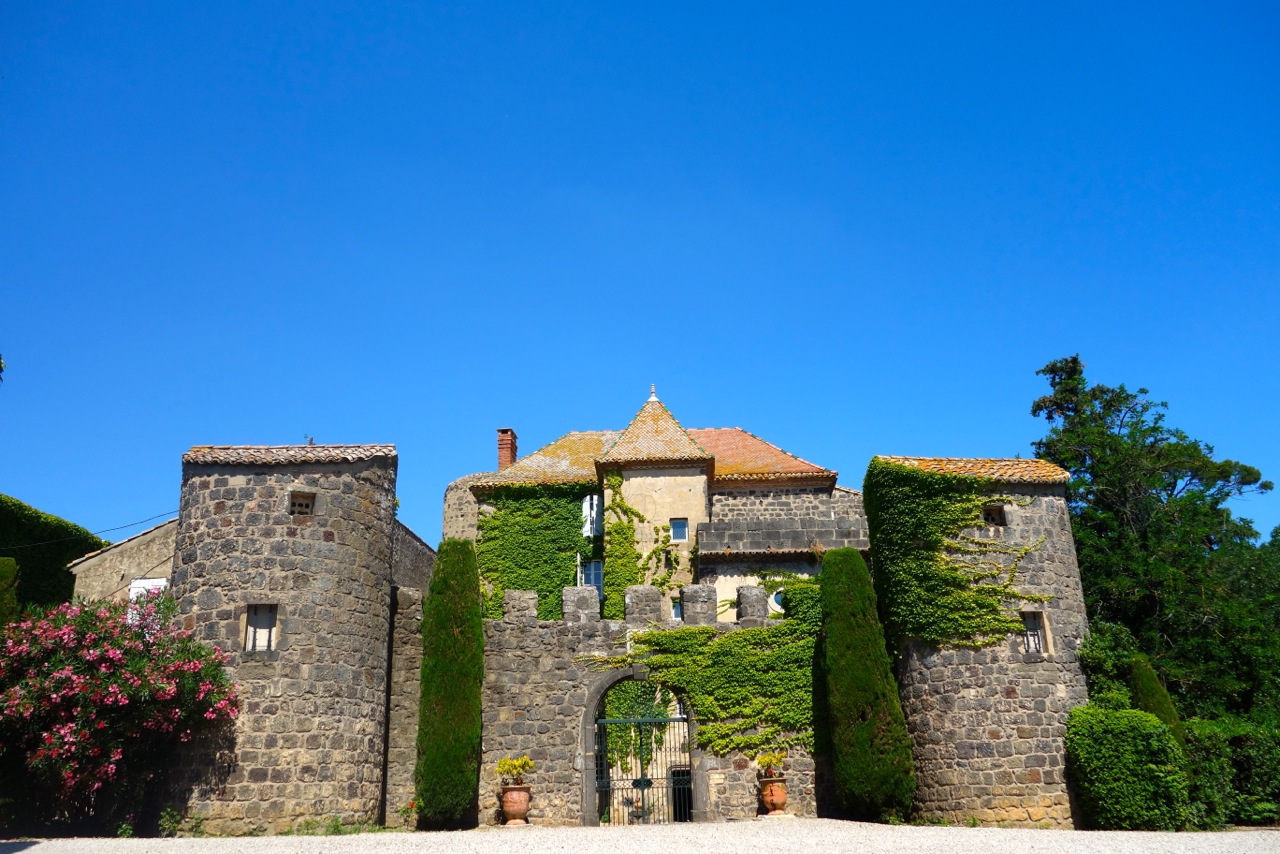 Continuing on my travels through the breath-taking Languedoc region, I noticed glass stoppers popping up again and again, and wondered if they’d been this omni-present before, or if I’d just picked up on the trend a little late.

After some research, I came to realise that glass stoppers have been around for a while, but that France has only recently joined the party. In Europe, Germany has been using glass stoppers on their Rieslings for years, whilst out in the New World, it is fast becoming commonplace to see them on South African whites, and they’re growing in popularity in the Napa Valley too.

Not only do these crystal-esque caps add a touch of glamour and elegance to a wine’s aesthetic, they also make opening and keeping a bottle somewhat more of an occasion. My recently acquired collection for example, now contains water, fresh lemonade and sloe gin. So now when you finish a bottle, you no longer have to bid it a tearful goodbye, but can keep it in your clutches for years to come, remembering those good old days when you loved it for what was on the inside. 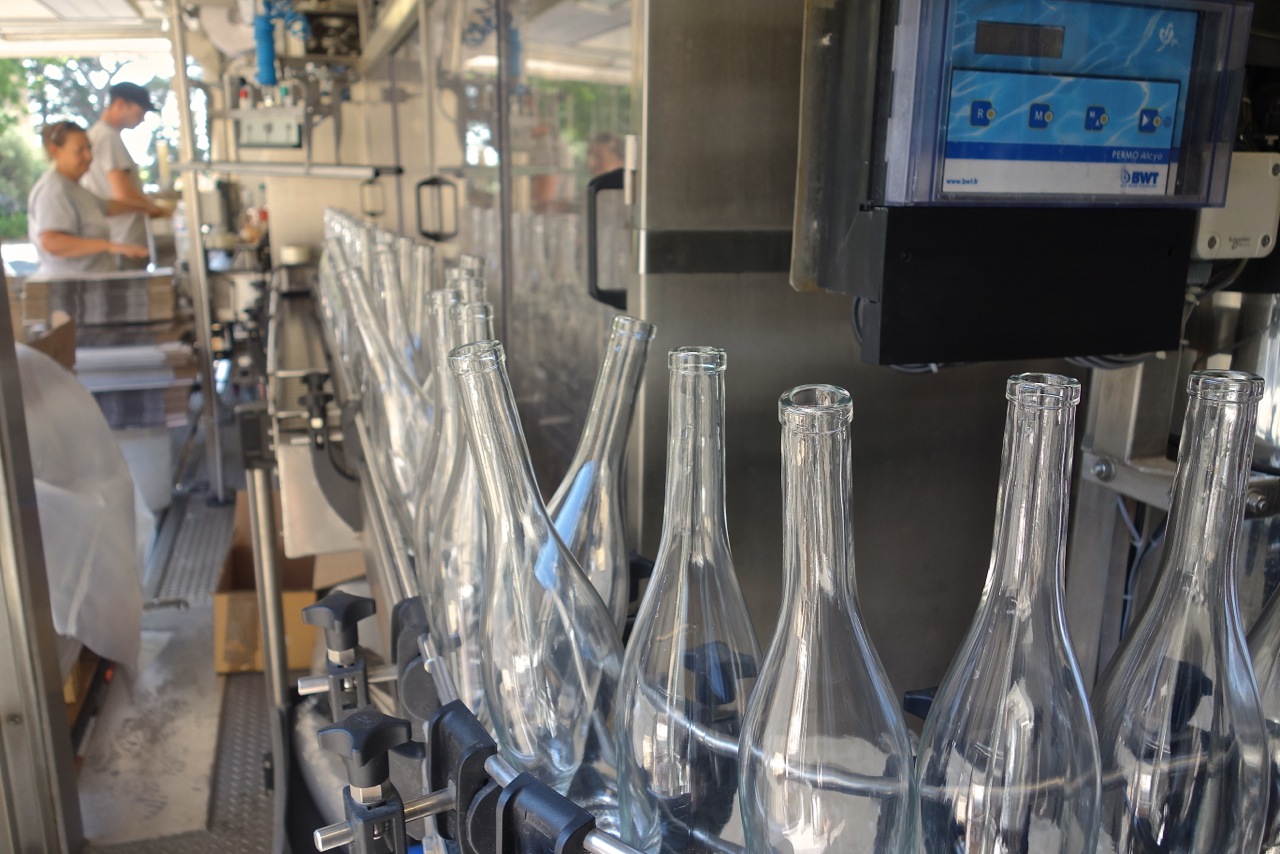 The Czech glass company producing them, VinoLok, is not trying to sell these to consumers though but target wineries directly. Why? There are some clear benefits. Pros: No impact on the nose or flavors and it hermetically seals the bottle, reducing the risk of oxidation and preserving the wine’s original aromas. Plus it looks the part and you can customise each wine’s label with the glass stoppers! Cons: It must be manually inserted into the bottle, which is a bigger packaging expense for the winery and ultimately for the consumer. 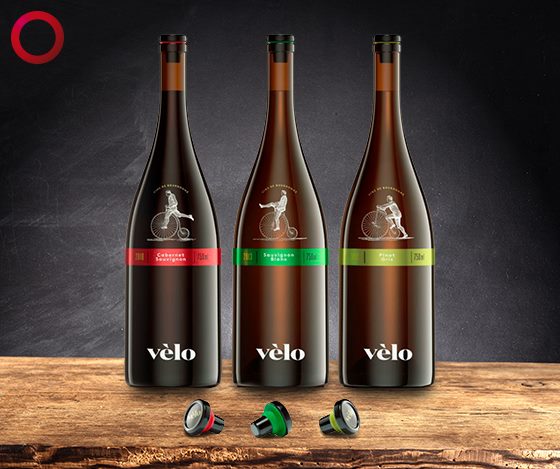 Of course, we should not belittle the humble cork. A friend and supporter to the best wines about for centuries, the cork stands guard at the entrance to the liquid within, allowing just the right amount of oxygen to slip through in order for it to age to its peak. This, along with cork’s wide availability across Europe, is the reason that its use has stood the test of time, but it isn’t without its flaws. Cork-taint, a problem that some 5% of bottles suffer from (some estimates are higher than this; few are lower) has pushed many away to find alternatives to the classic, and when you’re dealing with rosés and whites that are best enjoyed young, the cork doesn’t have much of an appeal.

Producing whites and rosés with a modern twist and an experienced hand has become somewhat of a forte of the Languedoc region in recent years. The area has quietly been building a reputation for innovation (within the French wine world at least). Having spent years producing the quotidian wine for most of France, it was not until a few decades ago that the Languedoc underwent a dramatic transformation, so that the wines have improved out of all recognition. The current mood is experimental with a sense that anything is possible and this attitude is present across all facets of the wine-making process, from production to bottling, to the point of sale. The pace of change continues unabated, and the region is now developing whites and rosés of impressive quality, straying from their traditional red roots. It is these new, cutting-edge wines that suit the sleek, modern, glass-topped style so well.

One particular fan of this new look is Gerard Bertrand, whose vineyard in Languedoc has been creating a delightful range of crisp rosés and topping them off with glass stoppers a plenty. By far and away my favourite is the wonderfully unique Cote de Rose trio whose originality extends to the rose-shaped bottle, designed by a student at the Ecole Boulle. 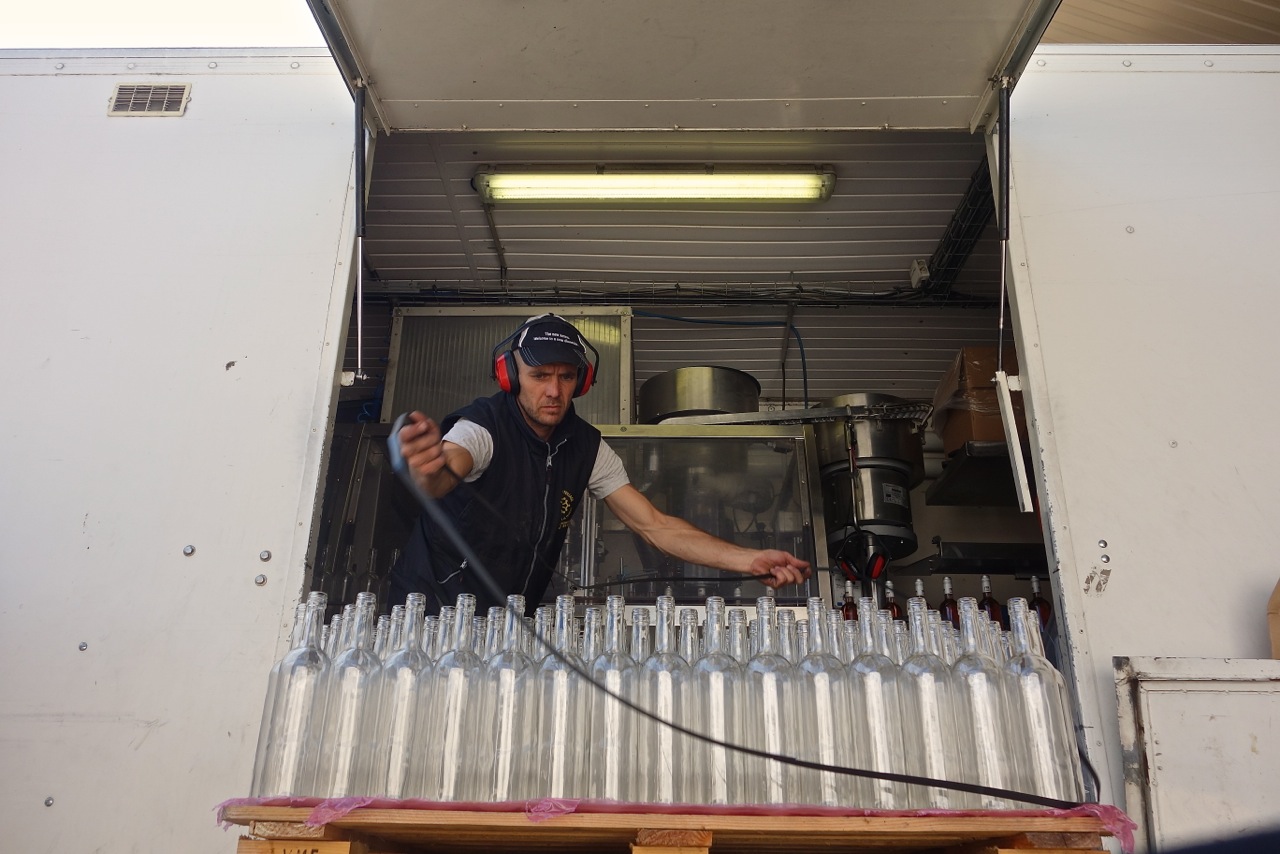 A sizeable factor affecting the regularity of glass stoppers is the varying cultures of each country or region. British wine-lovers, fine people that they are too, are rather blasé when it comes to their bottle stoppers, while there are some places, like Japan for example, where if it doesn’t have a cork, it won’t leave the shop’s shelves. Thanks to our supermarkets’ and shops’ wide international selection of vinos, we’re accustomed to the variety – traditional corks, the plastic versions, screw caps (stelvin), crown caps so there is no reason that we won’t be seeing a few more glass stoppers popping in the near future.

The way a wine looks really can change the way you perceive the nectar within. Enjoying wine is an experience that involves all of the senses and if there is a way of improving the experience then why not give it a go? Wine is a living thing that is constantly changing as is the culture that surrounds it and personally, I am thrilled by the pace of innovation in the industry. Here’s to the glass-loving pace-makers, unabashed by the slightly more conservative clique of cork-lovers. Variety is the spice of life; I’ll drink to that!

What do you think about the trend? Have you encountered any glass-topped bottles recently? Comment below with your thoughts, we love hearing your opinions!