Are Cheese Sweats a Thing?

We all know that cheese and wine are the best of friends … and that both can have adverse effects on our bodies from time to time! I’m sure you’re all familiar with our old enemy, the hangover – dehydration, a banging headache, a desperate craving for deep-fried food, not to mention my personal demon, crushing beer fear (oh my GOD, did I really say/do that?) Maybe Shiraz isn’t my best friend after all…

Are cheese sweats a thing? 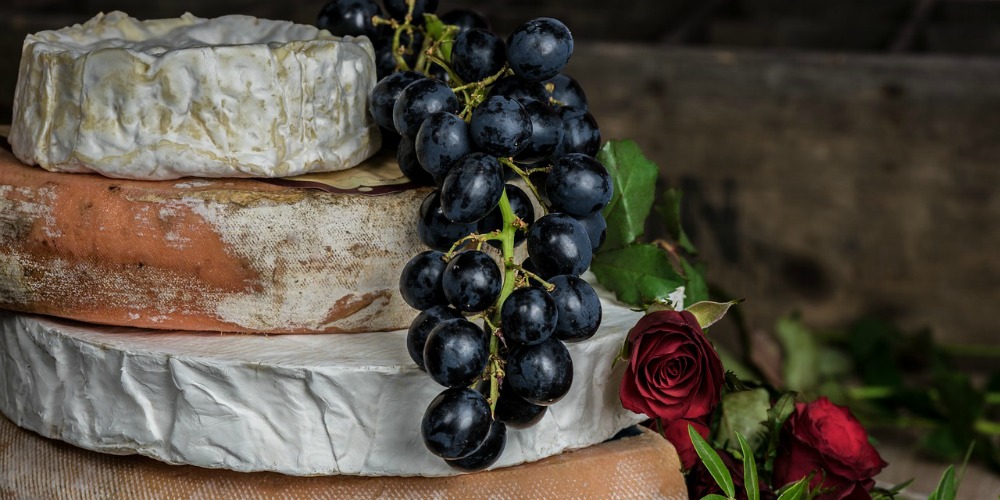 Unfortunate side-effects of too much boozing aside, lovers of cheese in all its forms will also be acquainted with the cheese sweats, that pesky excess facial perspiration which unfortunately sometimes accompanies the consumption of our favourite dairy product. It can happen to anyone, at any time, with any cheese, from sharp cheddars to pungent blue cheese and creamy Camembert. Some people are particularly susceptible to this slightly unfortunate phenomenon and can even experience tingling sensations and flushing in their face and neck after tucking into a cheese board.

But what really causes the cheese sweats? Well, the first thing to note is that these sweats aren’t just limited to cheese – they can be caused by a wide range of foods from spicy curry to red meat (ever finished a giant steak and felt like you’ve just run a marathon!?) and are known in serious scientific terms as gustatory sweating. Although most commonly caused when eating, gustatory sweating can also occur when talking or even thinking about food, with cheese tending to cause the most powerful reaction. Here at the Winerist office, editor Helena is particularly affected by a cheeky Camembert, whilst I tend to avoid blue cheese at all costs!

However, those affected by the food sweats generally need not fear. The cheese sweats in particular are caused by volatile organic compounds in the food (technical, eh!) which are released as your body digests … and, well, they’ve got to find a way out! The severity of the sweats is dictated by a number of factors including how much of the offending cheese you’ve eaten, as well as your inherited genes and even how effective the enzymes in your saliva are at breaking down food. In very rare cases, cheese sweats can be linked to nerve damage in the face or even diabetes, but thankfully this is uncommon.

Did you know this about cheese?

Putting the sweats aside for a moment (now, that’s a sentence I never thought I’d write) whilst we’re on the subject of cheese, you may have come across the claim that as well as being the cause of the sweats, cheese is also more addictive than crack cocaine. Well, whilst that particular statement is probably a little too bold and we have yet to see a Louis Theroux documentary on ‘The Town Addicted to Edam’ hit our screen, there is actually some science behind this claim. Cheese contains substances called casomorphins, which are fragments of protein. These casomorphins can have an opioid effect on the human body over long periods of time which can cause feelings of craving and addiction. There is a disclaimer to this, though – you’d have to consume gigantic quantities of cheese for this particular side-effect to make itself known, so don’t worry. You’re not going to end up addicted to cheese after a fondue or two!

So, are the cheese sweats really a thing? In a word, yes! However, despite the minor unpleasantness some excess cheese-related perspiration can cause, I hope that all you cheese lovers out there will continue to indulge in a touch of Taleggio or a morsel of mozzarella – in my opinion, a good cheese is worth every sweaty bite!

Feeling a bit…sweaty? You may be interested in this article about the best hangover cure in the world, or how to remove a wine stain. We know you won’t be able to resist this article though on ‘Can you taste wine with your testicles?’

Premium Barossa Wine and Cheese Tour in…
From A$1290 / person