Whisky and its Famous Worldwide Producers

Scotland and Ireland are still debating on the origins of whisky. To this day, it is unclear whether whisky is Irish or Scottish.

The first vestiges of distillation appeared in Egypt, in 3000 BC. The word alcohol was first used at the end of the Middle Ages and comes from the Arabic « al khôl ».

Whisky is an alcoholic beverage made through the distillation of fermented grains. Barley, corn, rye and wheat are some of the numerous grains used for different varieties of whisky.

The main whisky producers around the world are Scotland, Ireland, USA (bourbon), Japan and Canada. 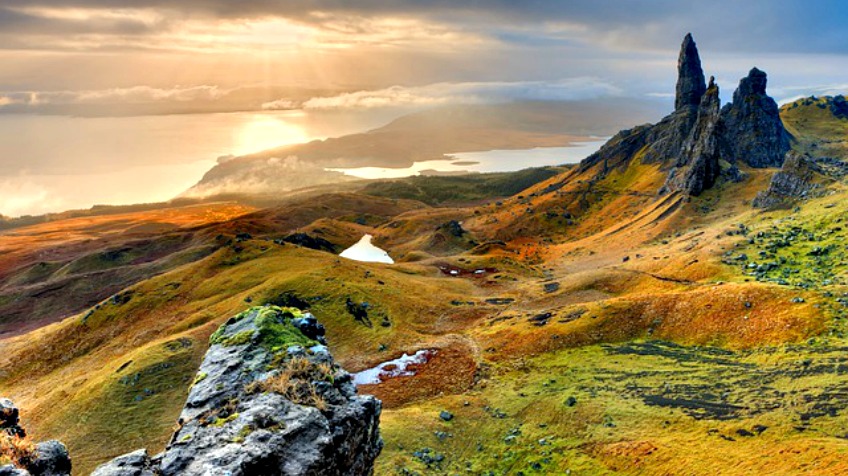 Scotland is the world’s biggest whisky producer. It shelters about 97 distilleries and has several different regions producing whisky. Scotland produces 700 million litres of whisky per year.

– The Low Lands : The distilleries went from 8 in 1980 to 4 in 2000. Auhentoshan, Glenkinchie, Bladnoch and Rosebank are the four distilleries still in activity today. The whiskies from the Low Lands are known for their soft and fresh flavours with some touches of herbal and floral notes.

– The High Lands: The Large Scottish region has 26 distilleries like Oban, Aberfeldy, Glenmorangie and Dalmore. The distilleries from the High Lands produce whiskies that are generally tinted with touches of salt and spices and other flavours due to the specificities of some distilleries and the age of whiskies.

– The Speyside: This Scottish region has the largest number of distilleries: 48. The Macallan, Glenfiddich, Glenlivet or Abellour are the most famous ones in the region. The whiskies found in the Speyside have fruity flavours and are round and soft.

– Campbeltown and the Islands: The distilleries are divided between the islands. Orkney: 2, Skye: 1, Jura: 1, Campbeltown: 3. The whiskies produced here have a vegetal and wooded tone. 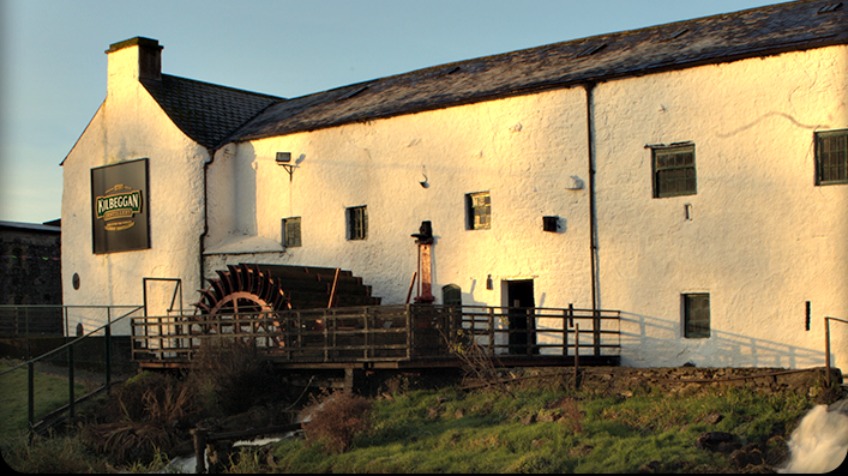 The Irish whisky distinguishes itself from other whiskies with its soft and fruity notes. Ireland produces over 7 million cases of whisky per year.

The oldest Irish distillery is Old Bushmills (17th century). The Irish distilleries generally use the triple distillation process (the wash still, the low wine still and the spirit still).

The pure pot still is the most traditional Irish whisky. It was elaborated with different types of cereals such as barley malted and non-malted, oat, wheat and rye.

Kilbeggan, Dingle, Old Bushmills, Midleton and Colley are some of the Irish distilleries still in activity today and the Irish whisky is softer, floral and fruity. 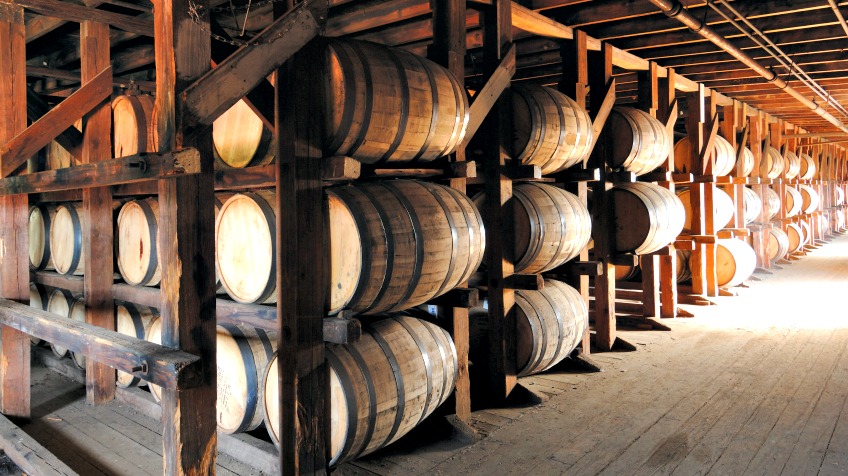 The American whisky is the bourbon and was born in the State of Kentucky. The USA counts 129 distilleries around the country. They produce approximately 37 million cases of whisky per year.

Most American whiskies are created from a mash bill of 3 cereals such as corn, rye and barley malted.

Kentucky has a lot of water and a lot of distilleries in Kentucky use water for the brewing and the fermentation. 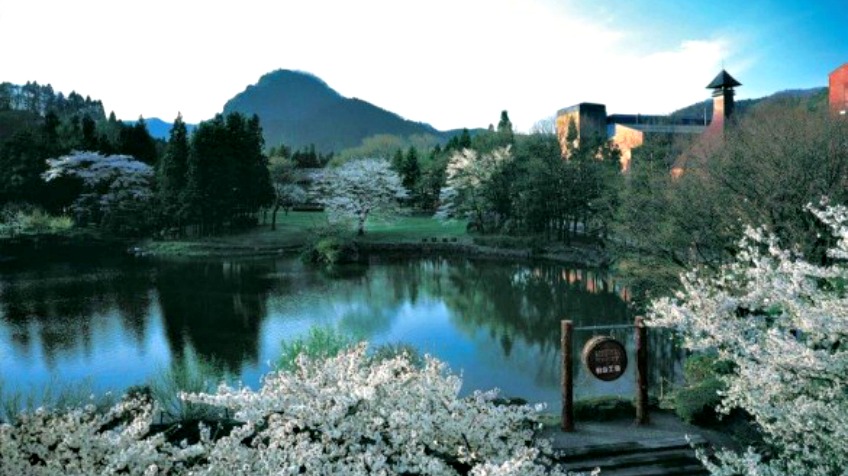 Two groups dominate the Whisky market in Japan: Suntory and Nikka. Yamazaki and Hakushu belong to Suntory and Yoichi and Miyagiko belong to Nikka. 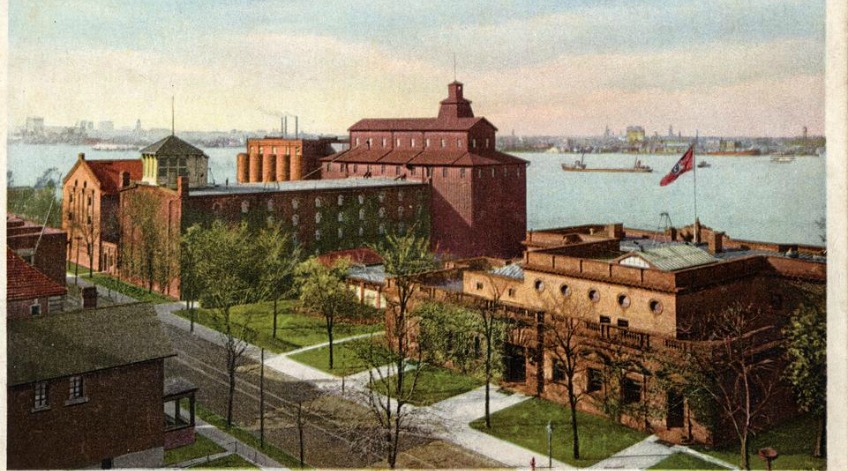 Canada is famous for its rye whisky. The particular taste of the rye cereal in the Canadian whiskies is what makes it unique. However, now, some whiskies keep being called rye whiskies even though they are not made with rye. Indeed, nowadays, whiskies contain more than one cereal.

The best whisky producers in the world:

Hibiki is a blended whisky created by Suntory who is a Japanese leader and became the third world leader in promoting alcoholic beverages. Hibiki was elected “Best Single Malt in the World” in 2010, 2011, 2013 and 2016. It was also granted the “Best Blend in the World” in 2007 and 2008.

Nikka is a Japanese distillery created in 1934 by Masataka Taketsuru. This whisky producer has created several award-winning whiskies like the Single Cask Yoichi elected “Best single malt in the World” in 2008 and the Taketsuru voted “best blended malt” in 2012, 2014, 2015.

The Glennrothes is a whisky distillery located in Speyside in Scotland. This whisky producer started in 1878 and produces 5 600 000 liters of whisky per year. The Glennrothes promotes its whiskies in terms of vintage and not ages.

Jim Murray is a whisky producer located in Islay. He created a single malt Ardbeg Uigeadail that won “World Whisky of the Year” in 2009.

Blanton’s is an American whisky producer located in Kentucky. This brand was the first one to commercialize single cask bourbon called Blanton’s Single Barrel Bourbon. This whisky producer was introduced in 1984 and its distillery is the Buffalo Trace Distillery.

Bushmills is the oldest whisky distillery in the World. This whisky producer started making and selling whisky in 1608 in Ireland. Old Bushmills produces 3 000 000 Liters of Whisky per year.

Midleton is an Irish Whisky Producer that produces 19 000 000 Liters of Whisky per year. Their Whisky Jameson is the irish whisky that is sold the most in the world and they Redbreast was named “Best of the Best” in 2003.