Is Drinking a Bottle of Wine a Day Bad for You?

You may have heard that a glass of red wine a day keeps the doctor away, but what about a bottle a day? And does the colour matter? We looked at the most recent research to see what the current thinking is – and what we can get away with! Here’s what we discovered…

Some is better than nothing 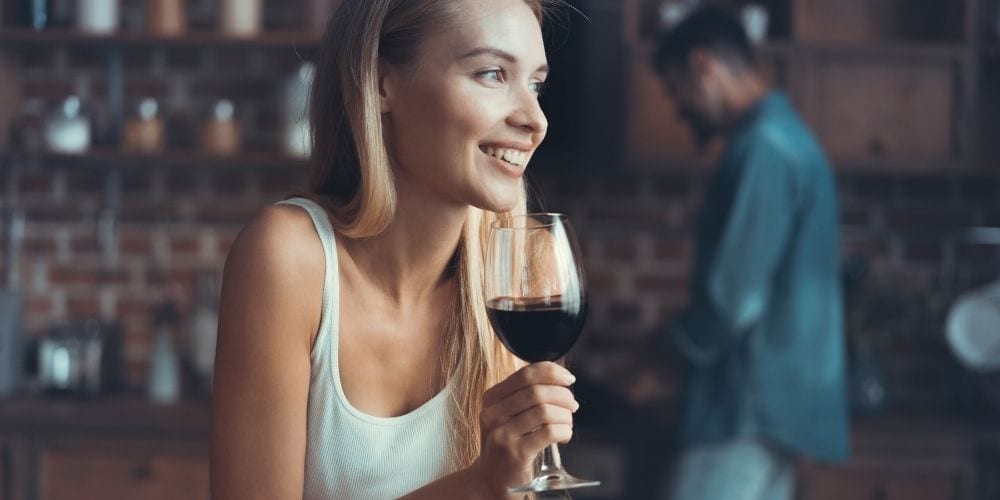 Several studies over the last few decades have shown that there are indeed benefits to drinking on a regular basis. Dr. Rodney Jackson (of the Moderate Drinking and Health International Symposium) suggests that alcohol has a protective effect on the heart; light-to-moderate drinking habits can reduce risk of heart disease and some kinds of stroke. Red wine has been said to be the most effective, thanks to its relatively high amounts of polyphenols like resveratrol. But while there’s some truth to that, most scientists think that what you’re drinking may not make much difference. The alcohol itself is more important than trace differences in chemical makeup between drinks. That said, it’s really your drinking patterns that matter most.

The best kind of drinking pattern to have 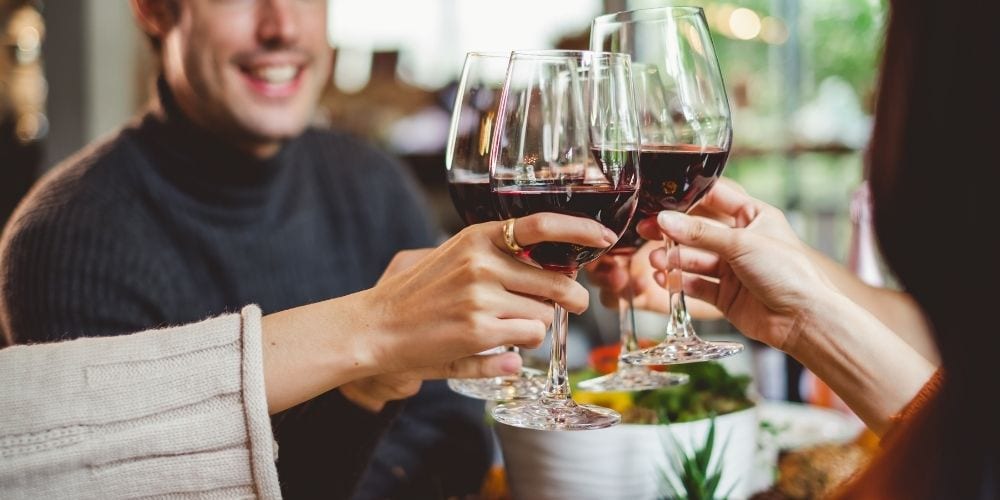 Having a few drinks a week will not only make you less likely to suffer from heart disease or stroke, the research says, but will also make you less likely to develop gallstones, type 2 diabetes, and dementia. On the other hand, excessive or binge drinking can have some severe health implications like weight gain, liver damage, and higher chances of developing various cancers (not to mention the risks of alcohol poisoning or alcoholism). So where do we draw the line between moderate and excessive drinking?

Who started the rumour that is was ok to drink a bottle of wine a day? 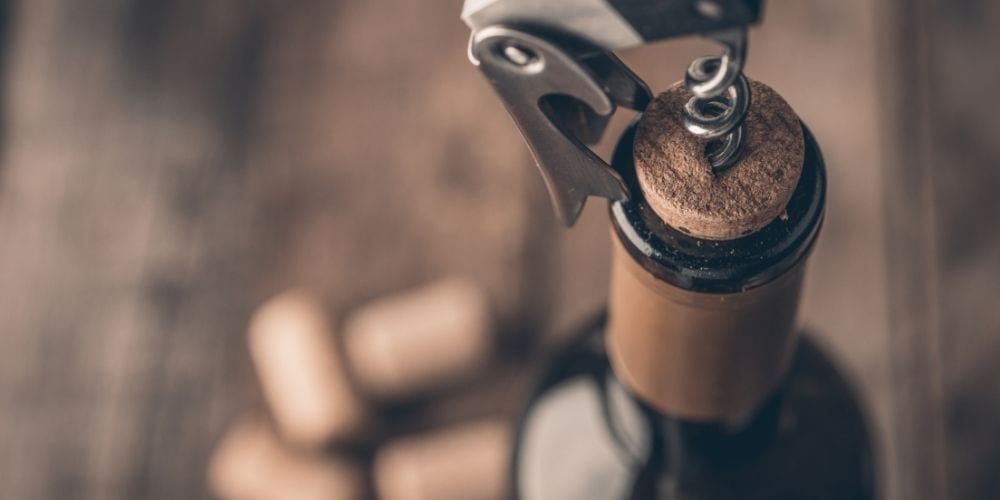 The source of the rumour in question – whether drinking an entire bottle per night could actually be healthy – is former World Health Organization (WHO) member and alcohol expert Dr. Kari Poikolainen. In 2014, Poikolainen made the statement that alcohol consumption is only bad for you after 13 units. That means, in his educated opinion, that a bottle of wine (typically containing 10 units) per night would still be considered ‘moderate’. However, his lack of published research on this particular matter has left his claim under fire by multiple media critics. Perhaps he was thinking about sitting in a bath of wine and absorbing the benefits this way?! (Fancy doing that yourself in Bordeaux? Click here!). After all, what might be a small amount for one person is altogether too much for another. Poikolainen’s 2002 study on the ‘J-curve’ effect of alcohol on mortality however, has more merit and it has since been back up by many that moderate drinkers have a lower mortality rate than both non-drinkers or heavy drinkers.

How much is too much? 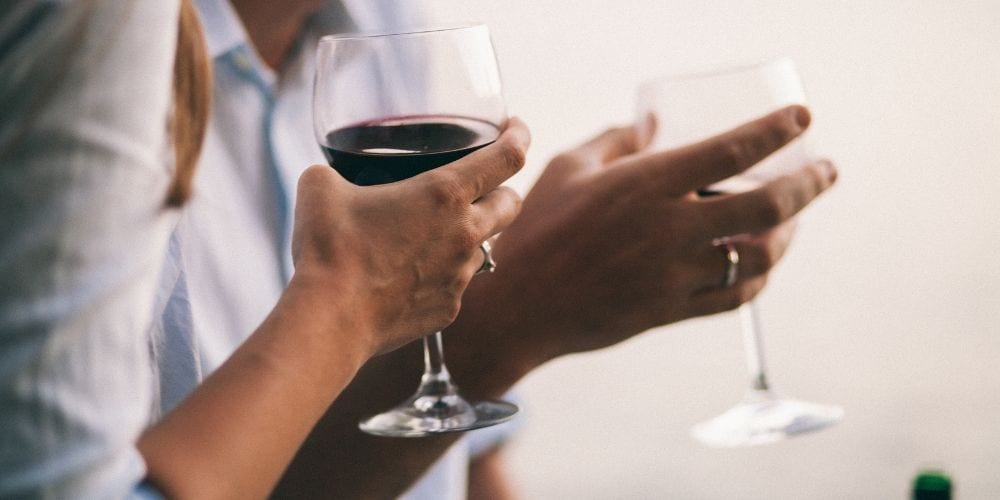 Current thinking is that it is much better for your brain and your body to space your drinks out over the week rather than consuming everything in one sitting (binge drinking) and to have at least two nights off every week. Three, preferably. The question is how much is ok during these spaced out sessions? The main sticking point with ‘moderate’ drinking is the definition of it, which seems to be different wherever you look. Maybe the Department of Nutrition at Harvard made the safest play by calling moderate drinking ‘the point at which the health benefits of alcohol clearly outweigh the risks’? We think so. But how much is that exactly? Well, sadly, the research says it’s not a bottle of wine a day; it’s more like a small glass, say 125ml. So, make that bottle last a week, and you’ll be living at your peak!