Weird and Wonderful Wine Traditions and Events around the World

Whether it’s opening up a bottle for an impromptu celebration, serving a glass (or three) while catching up with old friends, or simply pouring yourself a generous splash while you get the dinner on, we all have our own rituals and traditions when it comes to enjoying a glass of wine. Perhaps the simplest and most universal is the toast – clinking our glasses together and ‘cheers’ing one another before we begin a meal or sit down to enjoy a drink and each other’s company. Today, we’re taking a look at the many other weird and wonderful wine traditions which are celebrated and enjoyed around the world. 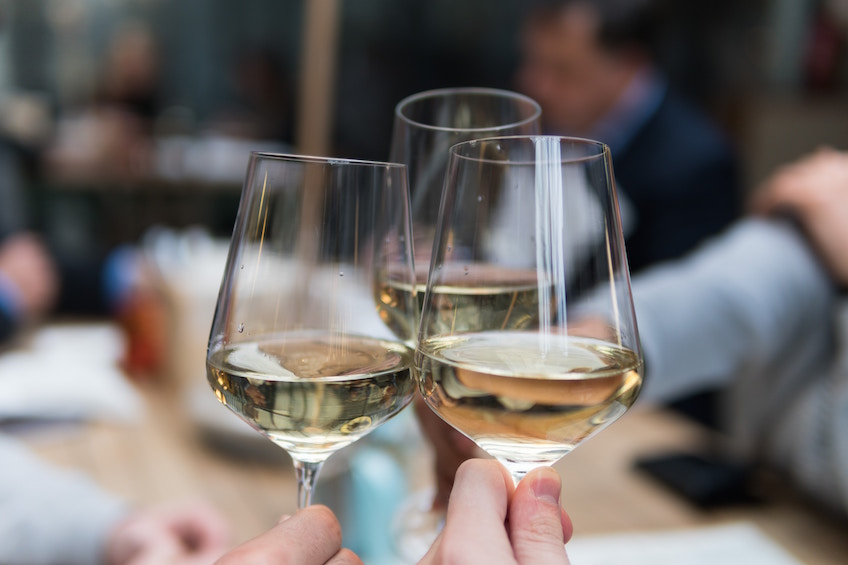 First, the humble toast. Just why do we raise a toast by clinking our glasses together? Some have suggested that the sound was thought to drive out demons, while others say that the motion of clinking glasses makes each drinker spill a little of his own wine into his neighbours glass – making it hard to poison somebody without poisoning yourself. However, it is now thought that the simple ‘clink’ of the glasses is a way of bringing the fifth sense, sound, into a ritual which already includes the other four senses: sight, smell touch and taste. As wine was traditionally enjoyed from a single bowl shared by many partygoers, bringing our glasses together in a toast is a nice way to acknowledge a sense of community and friendship – while keeping our drinks to ourselves!

It’s not just the act of ‘clinking’ that is so important – we’ve all been warned about what will happen to us if we fail to make eye contact while toasting our neighbours. The sinister rumour that ‘seven years of bad sex’ will befall anybody who drops their gaze originates in France and Germany, while in Spain it is believed that toasting with a glass of water will have the same dire consequences. Although perhaps that’s not so bad; in many other countries it is thought toasting with water will result in death by drowning! 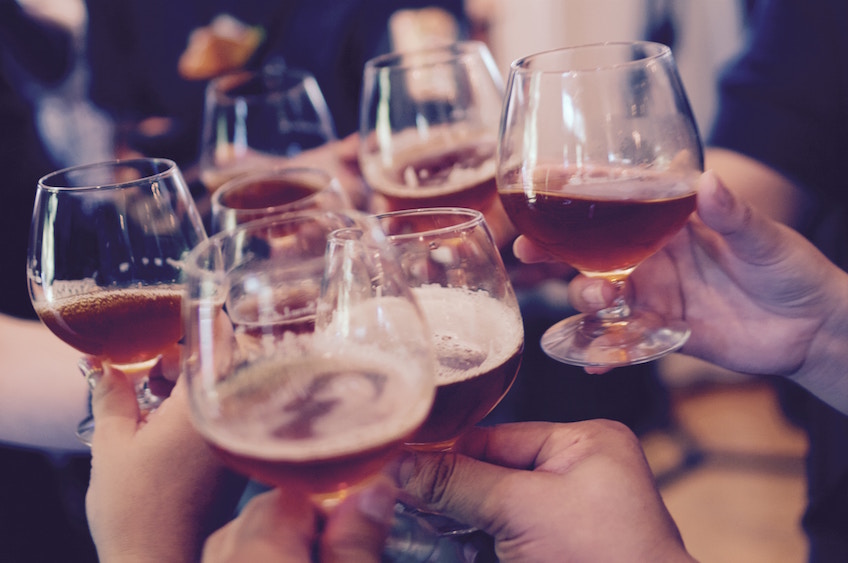 Nowhere is toasting more important than in Georgia, where hosts may raise a toast up to a dozen times in just one meal. The toast master, or ‘Tamada’, will honour friends and family members in a series of toasts, often accompanied by anecdotes or jokes. Similarly, Moldovans raise their glasses numerous times throughout a meal, sometimes before each time they take a drink. Guests are expected to join in too, so if you ever find yourself raising a glass at a dinner table in Moldovia, pace yourself; there are many more toasts to come! 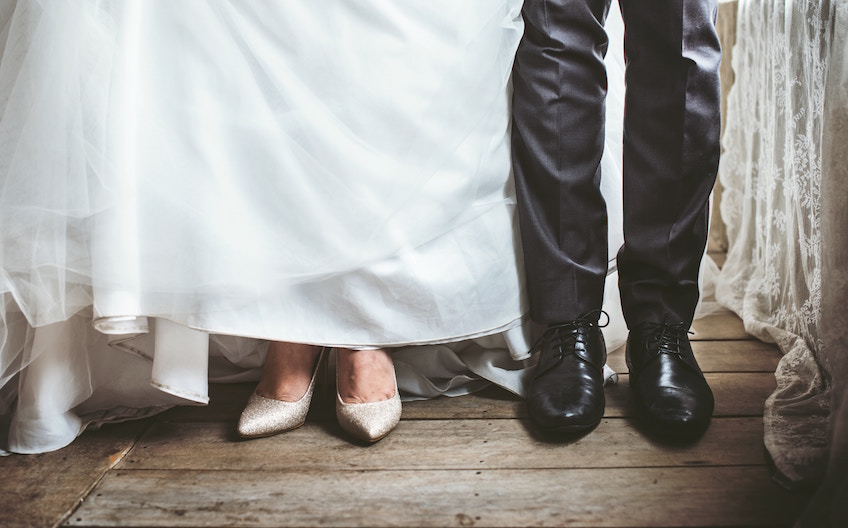 A toast of an entirely different sort may be observed by wedding guests in Ukraine if the Bride doesn’t keep her wits about her. Any guest who manages to steal one of the bride’s shoes is allowed to boss around the other guests (all in good fun of course), and even tell them to drink a toast out of the shoe! Let’s just hope the bride doesn’t want her heels back after all that… 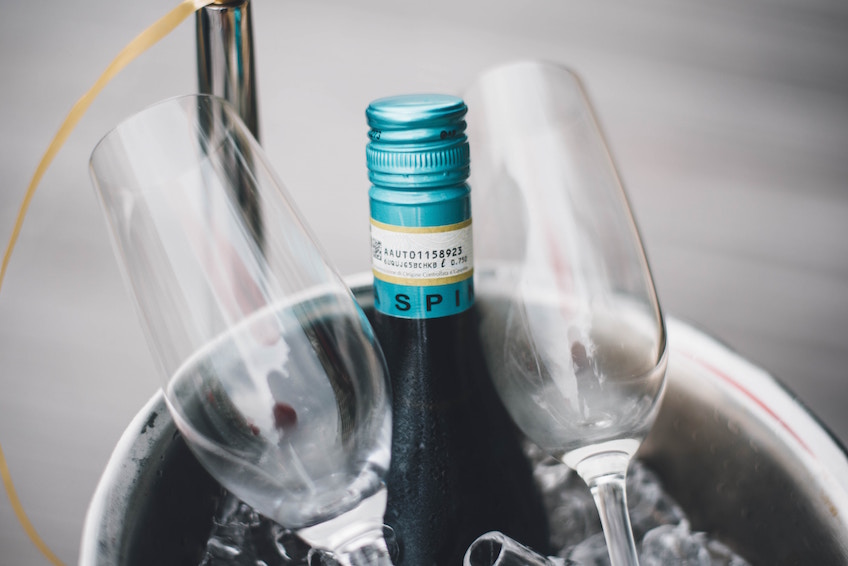 Now for a tradition which would make any wine connoisseur shake their head in disbelief. In Japan, ‘wine on the rocks’ is becoming quite the trend. Preferred for its fresher and simpler taste, this unusual combination was revealed in a 2015 report by USDA’s Foreign Agricultural Service which noted:

‘“Wine on the Rocks” is becoming an increasingly popular trend among consumers in Japan. Suntory Holdings Limited is one of the major Japanese Brewing companies that is pushing this new trend as “the new way to drink wine”, with instructions on how to make the cold wine beverage posted on its website. Denny’s Japan has also followed suit as it is currently offering both red and white wine on the rocks on their drink menus across Japan.’ 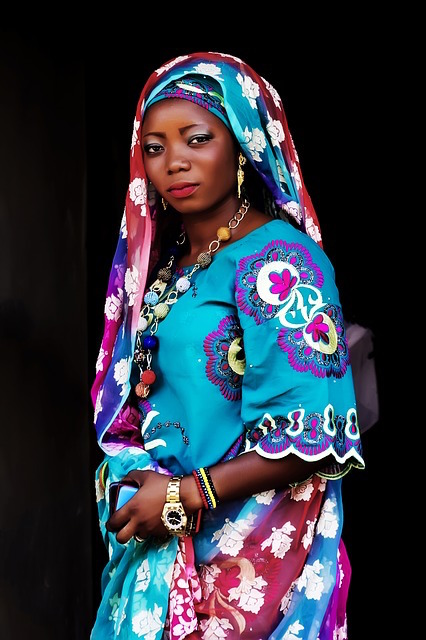 Another tradition for newlyweds, it is customary for a Nigerian bride to offer her spouse a cup of palm wine in a ceremony called Igbankwu, or wine carrying. The bride’s father pours the cup of wine and gives it to his daughter, who must seek out her spouse amongst the wedding guests (who playfully distract her). Only after she has presented the cup are the couple considered married. 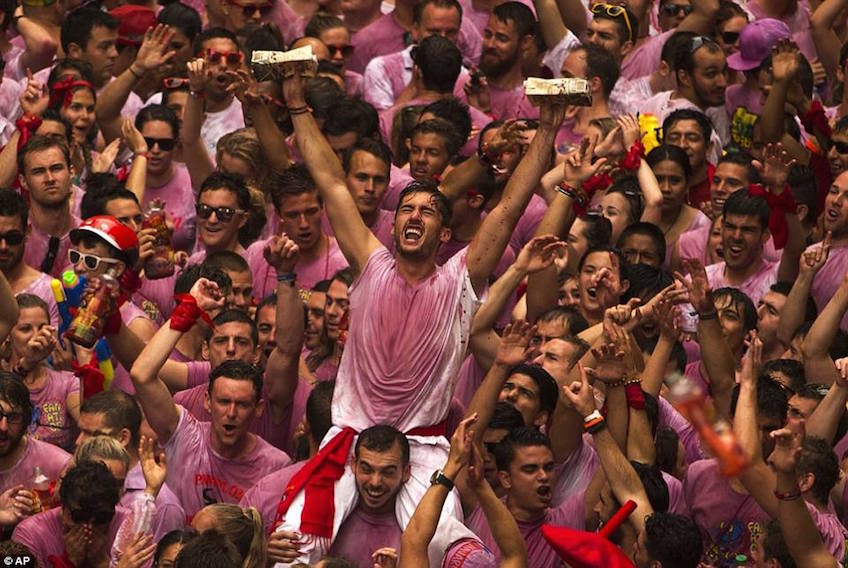 Never mind seven years bad sex, all worries seem to go out the window at the Haro Wine festival, held every June in the La Rioja region of northern Spain. The three day long festival of riotous mischief includes wine drinking competitions and a Batalla de Vino which is… well, just as messy and just as fun as you might expect from a festival dedicated to pouring huge buckets of red wine over your friends’ heads. 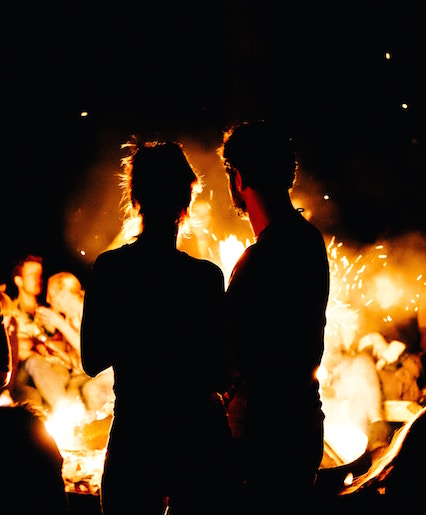 Giving the Haro festival a run for its money, November is the month for mischief in Portugal. Revellers enjoy parties known as ‘Magusto’ where they gather around bonfires to sing, roast chestnuts, play practical jokes and drink plenty of Muscatel wine. Sounds like our kind of party.

Cheers! Santé! Gesondheid! Proost! and Na zdravi! from us. We hope you will enjoy a glass of wine today, however you like to drink it. 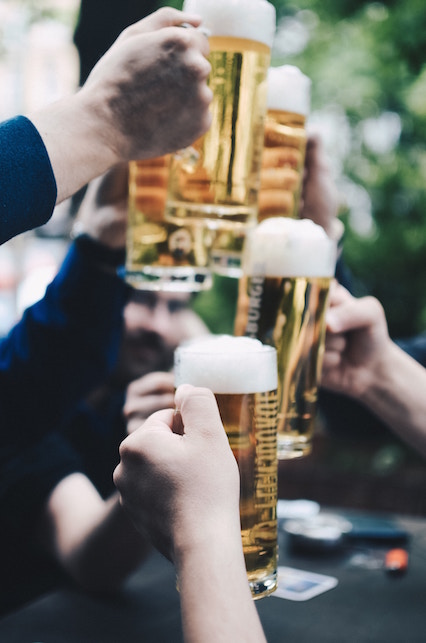