Southwest France is one of the country’s most beautiful and diverse areas, from popular surf hotspots such as Biarritz, to the historic city of Bordeaux, famed for its eponymous wine to the Pyrenees mountains on the Spanish border. The region attracts tourists from all over the world, as well as craftsmen who have fled from the colder climate of Northern France, giving the Southwest a rich artisanal culture. Not only is the area home to some of the world’s best wines, it also produces Armagnac: a brandy which was consumed for its therapeutic benefits in the past. A 14th-century cardinal even went as far as saying that it had as many as 40 different virtues (although he may have been under the influence of Armagnac at the time).

The region of Languedoc-Roussillon (also referred to simply as the Languedoc) spreads 150 miles along the Mediterranean coast, from the Spanish Border in the West, all the way to the Rhône river in the East. It covers around 700,00 acres of vineyards and is the single biggest wine-producing region in the world, responsible for over a third of France’s total wine production. In 2001, the region produced more wine than the entire United States!

Grape Varieties – why so many? 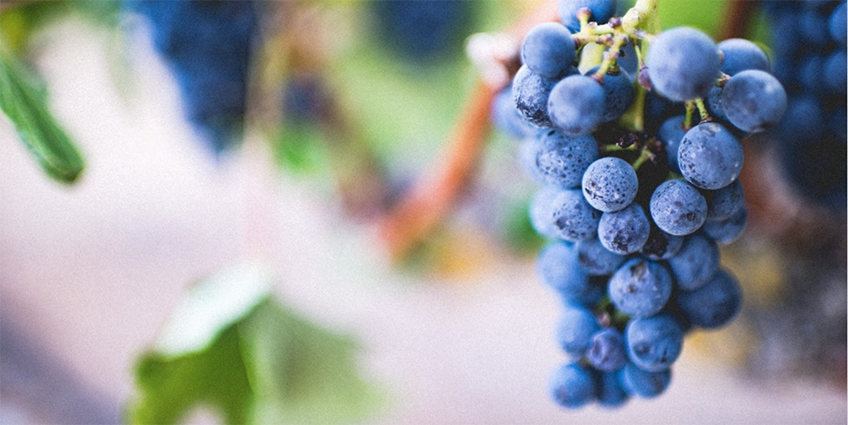 There are various reasons for the Southwest being such a hub for great wines, such as the vast amount of grape varieties that the region possesses. There are over 25 different grapes in the area, most notably Cabernet Sauvignon, Malbec, Merlot and Sauvignon Blanc. The diversity in the soils of Southwest France, due to its topography, allows for all these different grapes to be grown there, maximising the potential of each variety. The Pyrenees offer a variety of altitudes and stone-type soils whereas the rivers such as the Garonne, Dordogne, Lot and Tarn bring alluvial soil types such as clay, sand and gravel.

Languedoc shares a few grape varieties with Southwest France, as well as Chardonnay and Grenache, which is grown further East. The composition of soil in the Languedoc varies from chalk, limestone, and gravel-based soils inland to more alluvial soils (a mix of clay, sand and silt) near the coast. Some of the more highly rated vineyards are laid on top of ancient riverbed stones similar to those of Châteauneuf-du-Pape.

Now in its fifth year, the 2017 Sud de France Languedoc Roussillon/South West Top 100 competition helps both the wine trade and consumers alike choose amongst some of the best wines that this impressive French wine region has to offer. 700 wines from some 220 producers were narrowed down to just 100 during a rigorous blind tasting by a panel of leading industry experts, with 15 ‘coup de coeur’ awarded to stand-out wines that the expert panel felt best expressed the characteristics of a certain theme, including trophies for the best white, red, rosé and sweet wine. Browse the website to see all the Top 100 winners, and look out for the Top 100 sticker on bottles in stores.

A couple of our favourite wines from the competition:

We’re dreaming of sunshine in January, and this wine will help! 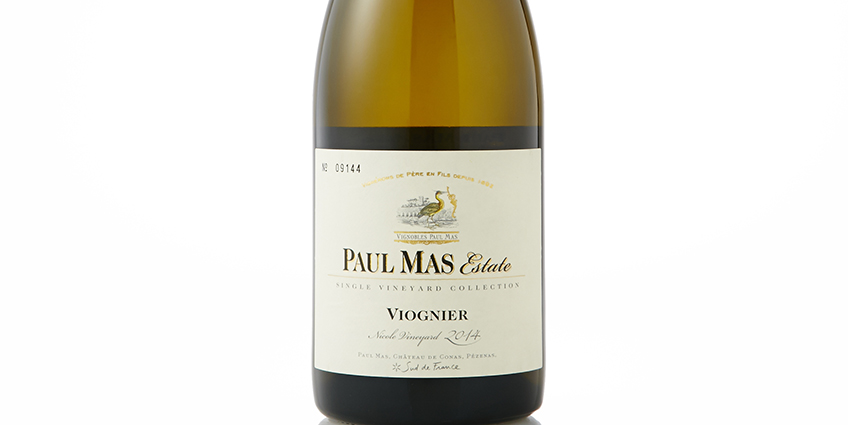 A rich, floral and full-bodied white that’s slightly peachy. A great choice for chicken or turkey. 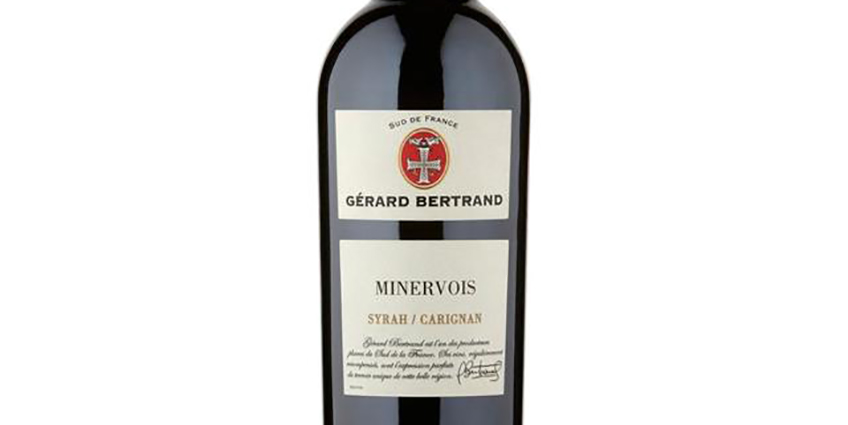 Christmas in a glass! Spicy, concentrated black fruit. Lots of flavour and power.