What Is Single Malt Scotch Whisky? Focus on Glenfiddich

As we continue our whisky series alongside The Three Drinkers do Scotch Whisky (now LIVE on Amazon Prime), Alex Mennie answers a key question…

What is single malt whisky? 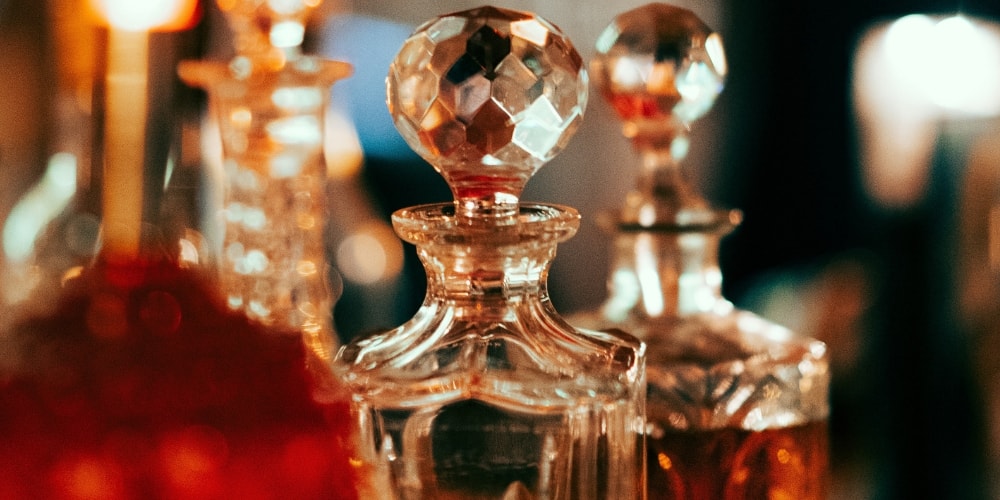 The simple answer is that it is whisky distilled from malted barley at a single distillery in Scotland. A couple of these distinctions are particularly important. First, ‘single’ distinguishes the product of one distillery from whiskies made at several sites, which would be known as ‘blended’ or ‘blended malt’ whisky. The ‘malt’ refers to the malted barley used as the base ingredient, and ignores that other grain (rye and wheat for example) can also be malted. Here, malt means malted barley, and therefore can be contrasted with single grain whisky.

There are other rules, but they largely apply to all Scotch whisky – such as specifics of production, the use of oak casks and a minimum three-year maturation period.

The original style of whisky 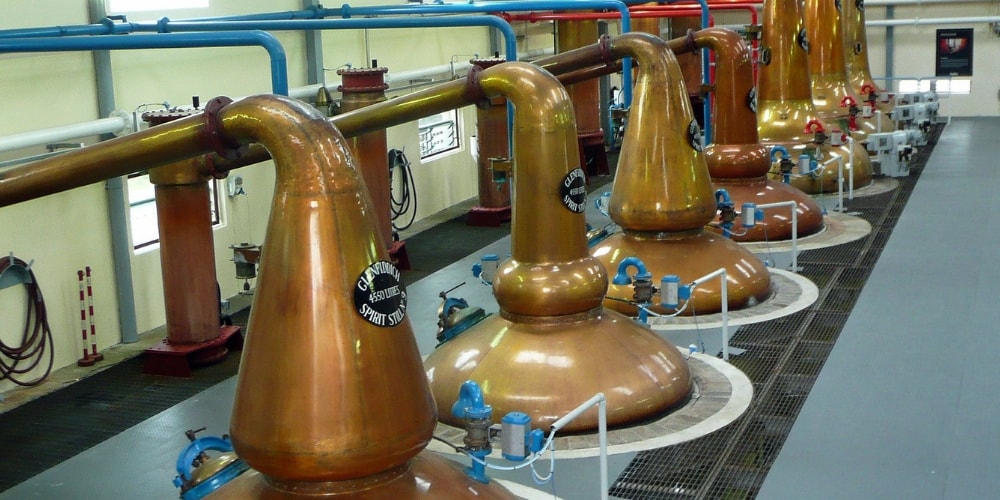 Single malt whisky was the original whisky – although it seems safe to assume that in the early days of illicit distilling, producers weren’t too concerned about the type of grain or the maturation period, but they probably won’t blending or sharing their spirit that widely. Of course, at that time, the product was probably only available in the vicinity of the many small-scale distilleries that operated in the remoter parts of Scotland, and wider afield only if you had the right connections.

As a result, a distinction between single malt and blended whisky only really became important after Aeneas Coffey patented his column still in 1830. This breakthrough made grain whisky a viable commercial product for the first time.  Producers appreciated the Coffey still for its efficiency, meaning it allowed them to produce large volumes at higher proof.  Consumers appreciated the new product for its lighter flavours and consistency.

After a change in the law in the 1860s, vatted and blended whisky started to take over the market.  It was a rounded, consistent and more appealing product to the consumer and could be produced in greater volumes and at lower costs than the expensive single malts. All of this, coupled with some elaborate marketing budgets (including some 500 parrots trained to promote one brand) and the phylloxera epidemic which devastated the vineyards of France meant that by the end of the 19th century, blended Scotch whisky was the spirit of choice and everyone was happy. 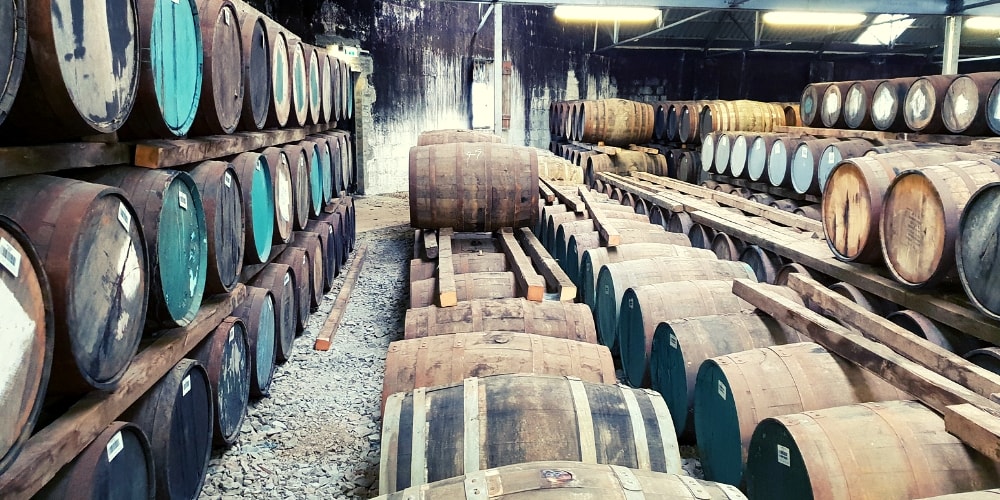 Well not everyone. Some producers had stuck to the production of single malt whisky from the pot still and weren’t happy that this upstart with its new-fangled ‘lighter flavours’ and ‘consistency’ was eating into their share of the market. Something had to be done. That something started a campaign to try to define whisky as single malt only, and prevent grain whisky from legally calling itself whisky.

The patent still deniers took a similar approach to that used with great success by French winemakers in their quest for a ban on absinthe in Belle Époque France just a few years later, with screeds of propaganda published against the “evils of the patent still”.

Bizarrely the matter came to a head in 1903, when effectively a trading standards prosecution in Islington became the test case for a legal definition of whisky. After this procedure (heavily funded by the major players) ended in a series of inconclusive arguments and appeals, a Royal Commission on Whiskey and Other Potable Spirits was established to solve the dilemma for once and for all.

They didn’t rush into a decision, holding no fewer than 37 sittings – presumably with tastings – but in 1909, the Commission concluded in favour of the blenders and demurred from setting a compulsory maturation period of a minimum malt content. Despite this, the argument has never really gone away, and arguments that single malt is the ‘true whisky’ and everything else is just swill continue in some part of the internet to this day.

Addressing the issue of the ‘whisky loch’ 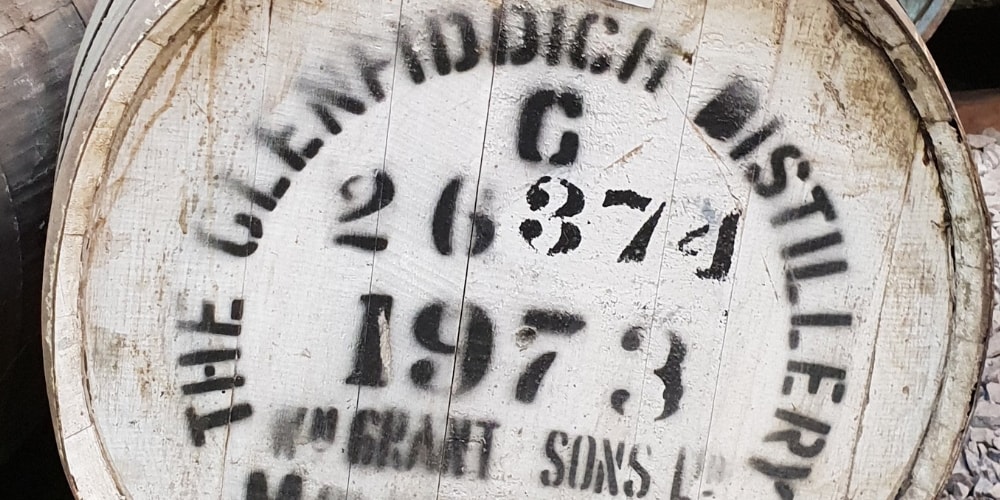 By the 1960s however, whisky producers had a problem. Their production processes were improving, but sales were in decline.  The free love generation saw whisky as stuffy – the drink of their old man – and a ‘whisky loch’ formed and grew.

Enter William Grant & Sons, a fiercely independent family-owned distilling company that found itself looking over its shoulder as multinational conglomerates started to swoop in on struggling whisky producers.  Fearing for their survival, the directors took a number of innovative decisions that would change the face of Scotch whisky.

First, they decide to start selling their product in a distinctive triangular bottle. Then in 1963, either as the result of an argument with their grain whisky supplier or at the hands of an ingenious work experience student, they decided to promote the Glenfiddich single malt whisky internationally.

The rest of the industry was still backing blends, but Glenfiddich went back to the 19th century and claimed to be letting international consumers into a secret of the Scots, that single malt whisky was the premium product with a rich backstory of history, provenance and a big flavour.

Consumers loved it, so other producers followed suit, and in the first half of the 1980s single malt sales rose by nearly 20%. 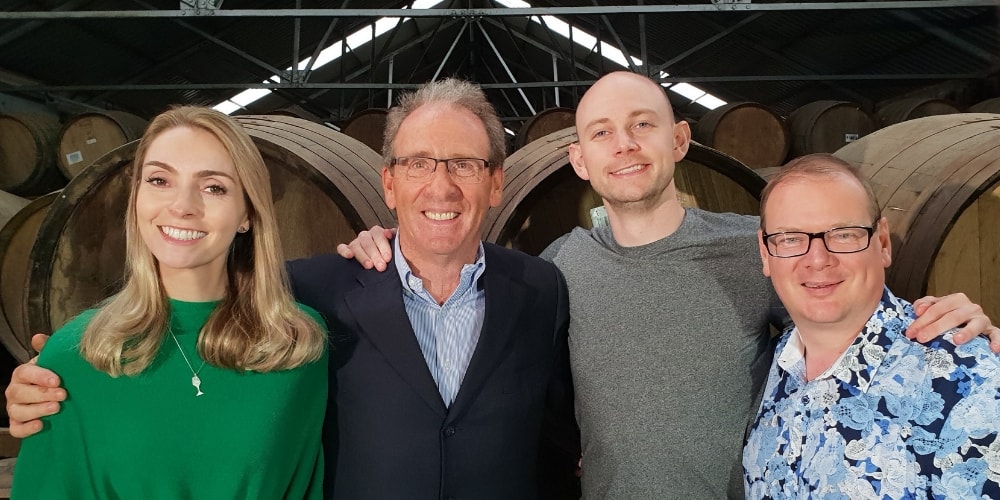 Glenfiddich’s innovations didn’t stop there though.  Not content with reinventing or reinvigorating an entire spirits category, it was also one of the first brands to be sold in duty-free outlets when these began to proliferate in the late 1960s, and the first distillery to open to the public in 1969.

It is now the world’s biggest selling single malt with 1.22m nine-bottle cases sold in 2017. Of course, these figures are still tiny in comparison with the big blended brands (Johnnie Walker sold 18.1m cases in the same period), but the figures grow each year as consumers move from blended whisky to single malt in maturing markets.

So, what is it that means Glenfiddich remains so popular after all these years?  William Grant & Sons put it down to the additional time spent ‘marrying’ the spirit.  Having pioneered the solera approach to whisky, all Glenfiddich is vatted to some extent.  This allows the whisky from each constituent barrel to get to know its friends before bottling and gives some flavours more time to develop.  William Grant & Sons believes it adds quality to the final product, which is kind of ironic in a way…

If you want to try the first – the original – single malt Scotch whisky, why not try these… 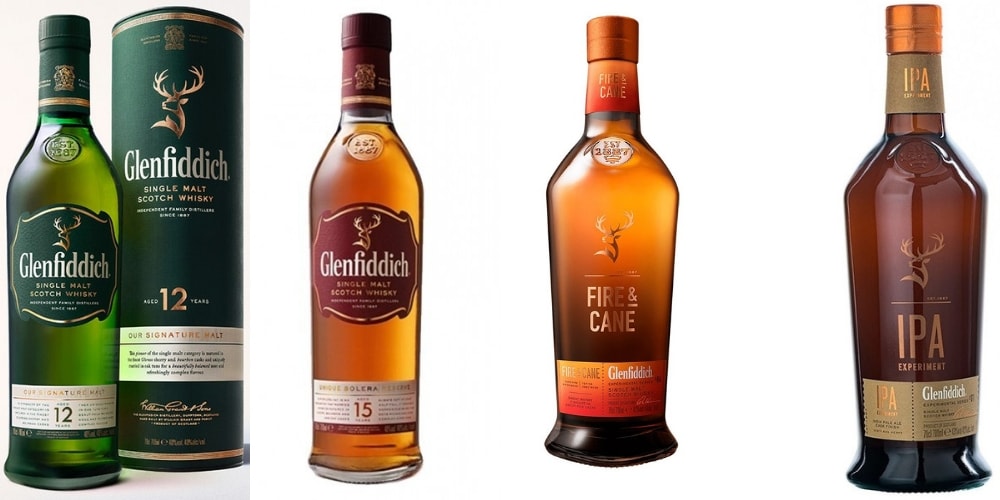 Glenfiddich 15-year-old Solera single malt, 40% ABV, around £39 for 70cl – finished in a solera vat which has never been less than half full since 1998 this brings sherry, orange and the candied peel of fruit cake to the table.

Have you ever wondered if single malt whisky is better than blended whisky? Here‘s the article that will help you decide! Or maybe you’re curious about the world’s most haunted distilleries? Click here to find out where they are! Finally, if you want to discover Scotch whisky for yourself in the place that it’s made, choose your own bespoke tour around Scotland with Winerist!